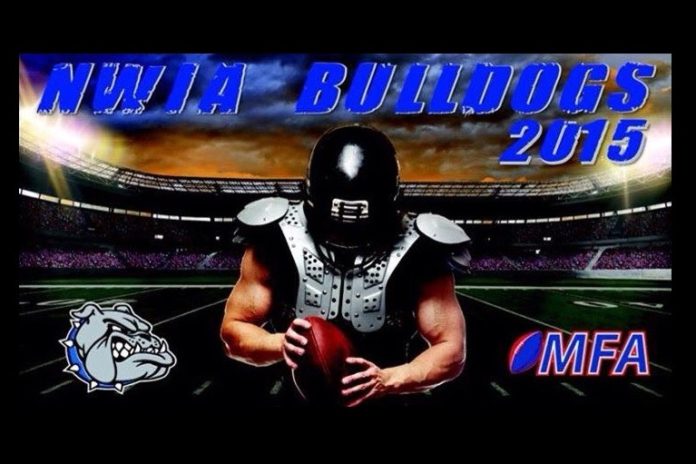 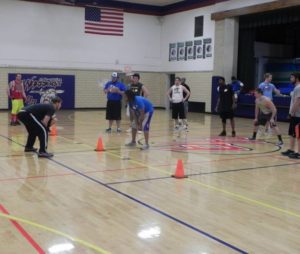 Have you heard of the Northwest Iowa Bulldogs?  If not, you will pretty soon.  They are the newest addition to the growing outdoor semi professional football league the Midwest Football Alliance.  They are the second team based here in Siouxland and were formally the Iowa Sharks of Sutherland.  This newly formed program will play out of Aurelia, IA and are named the Bulldogs to honor Aurelia’s old mascot before consolidating schools with Alta in 2011.

The team is made up of players from the old Iowa Sharks team, the East Iowa Storm, Des Moines Blaze and the Sioux City Stampede as well as many others with college playing experience.  This is a very young team with most of the players having either a year or less experience playing semi pro football but that isn’t going to prevent this team from making waves in their first year.  They have high but humble hopes this season.

Aurelia, IA and the surrounding area is known for their rich football tradition and the community has gotten behind the Bulldogs.  Offensive Coordinator Terro Johnson said

“The community is happy to see the rise of the bulldogs and shown a lot of support. The bulldogs isn’t just a football team we are family.” 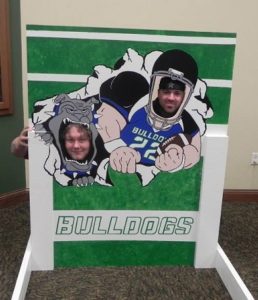 They have been active throughout the community doing parades and fundraisers and plan on doing contest throughout the season and during games.  Pictured on the left is a photo prop the team had at their community meet and greet event last week where the team, coaches and staff met with fans and signed autographs.

The Northwest Iowa Bulldogs inaugural season starts this Saturday as they kick off against the North Iowa Knights in Pomeroy, IA.  Their first home game played at Valor Field in Aurelia, IA will be against the Council Bluffs Spartans Saturday May 9th at 5pm.  Head out there and support these Siouxland Athletes. 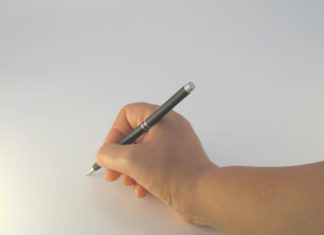 HometownShare Submissions - August 2, 2018
0
When I first started to share what I read about my mom thought it was a great idea. She told me that I should...

The Mustangs Softball Team Is Heading To The World Series!

Clouds in the Sky