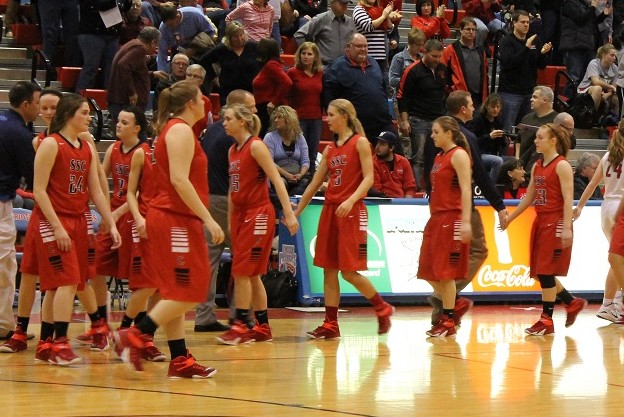 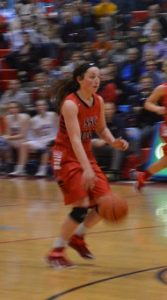 The Lady Cardinals are coming off their first loss of the season against a tough team from Norwin, PA that they played against down at the KSA Events Holiday Tournament in Orlando, Florida this past weekend.

The Wolverines are coming off a couple big wins and their only loss came against top ranked Harlan a couple weeks ago where they lost by 6 points.

The two teams have competed eight times in the last four years with the Cardinals leading the series at 6-2 and they also hold a 41-6 all time series record.

Head out to Sioux City West and cheer on these Siouxland Athletes!!!

If you are interested in writing for our site or know someone who is send us a message.  We would love to hear from you. 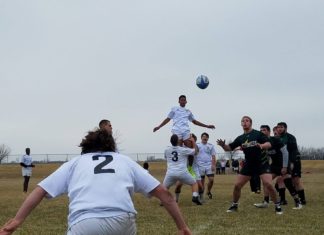 HometownShare Submissions - March 26, 2017
3
The Siouxland United Wolves came back from an early 0-10 deficit to record a 40-10 victory over Northwest Omaha, Saturday at the Dible Soccer...

When Will People Learn