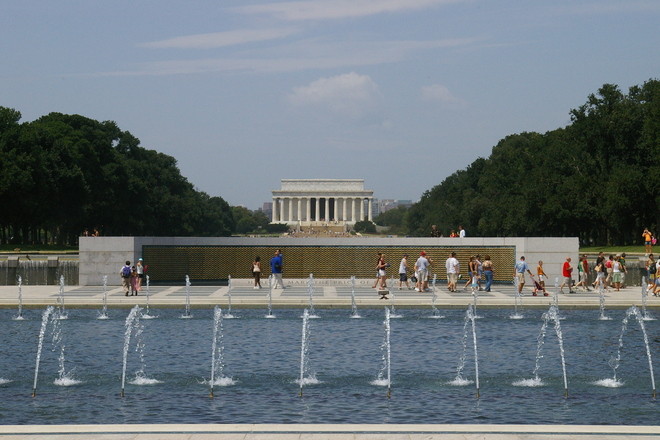 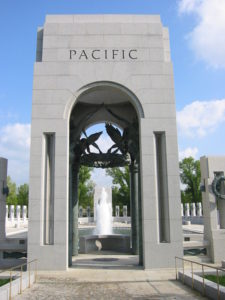 I was told to write about Pearl Harbor and knew everyone else would so I thought I would do a little more research to help make this stand out. What I found after 15 minutes of reading led me to this.

The day after Japan bombed Pearl Harbor, killing over 2,400 people, they invaded the Philippines. The U.S. and Filipino army were forced to retreat into hiding. After three months of disease and starvation 75,000 troops eventually surrendered to Japan at Bataan Peninsula.

The Japanese gathered them up and forced them to march 65 miles without food, water or medicine killing all who slowed them down. Often running them over in their trucks if they slowed down or fell on the ground and even tortured some by letting the sun burn them. It took them 5 days to march that distance and although an exact number is not known it is believed that up to 20,000 died along the march and even more died once arriving at the camp from mistreatment, starvation, and intense heat. 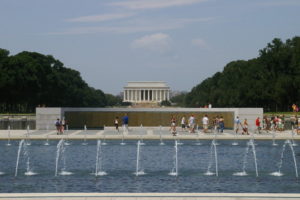 They were then forced into rail carts packed so tightly that it was impossible to sit. Even if you past out from the intense heat from the unventilated carts you were still standing. Like the march, they did not have bathrooms or were allowed to stop, they were forced to go where they stood.  From there they again had to make another march to finish their forced journey.

The ones who survived either fled to the jungle to avoid capture or had to fight to live two and half years in the prisoner-of-war camps. They said that many of the men who died were either beaten by the captures, bayoneted, died from disease or starvation. They say that while at the camps the prisoners died at a rate of several hundred per day and were buried in mass graves behind the camps.

The Bataan Death March is never taught or talked about but to me it should be.  It is as much a part of Pearl Harbor as the rest of World War 2 because without the success of Pearl Harbor this invasion would never have happened. 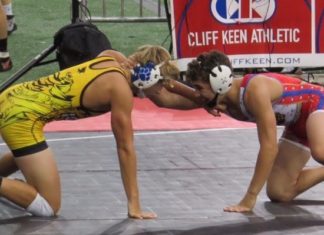 HometownShare Submissions - December 5, 2015
3
You may not recognize the name Wade Mitchell yet but you will. The 8th grader from Woodbury Central has been wrestling since he was...