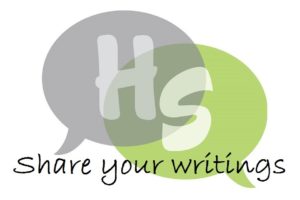 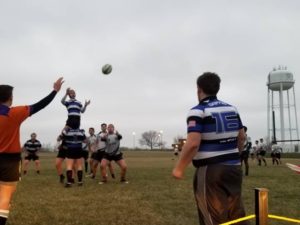 Hunter Boettcher again led in the scoring column with 3 tries and hit 3 of 7 conversion attempts.

The Wolves will be in action again Friday, April 7 as they host Sioux Falls at the Dible Soccer Complex at 6:30 p.m. 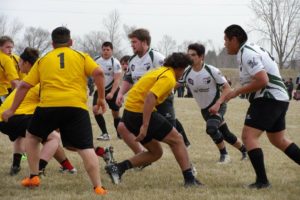 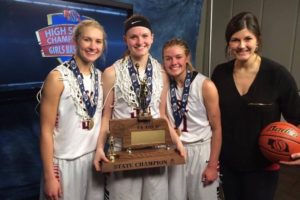 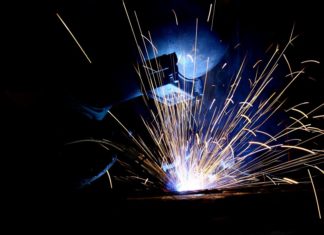 Who do you work for?

HometownShare Submissions - March 13, 2018
0
I think its funny when people say they work somewhere and how they say it. For example, I bumped into a gentlemen the other day...

Football Season For A Girl