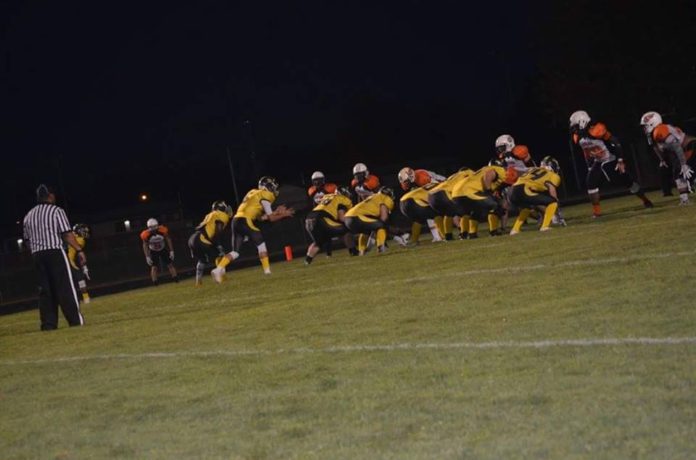 It was another big win for the 7-0 Sioux City Stampede this time coming at the mercy of the 4-2 Midwest Titans. After the start time was delayed the Stampede got off to a rocking start allowing the Titans to put up the first points on the scoreboard. Their two point conversion failed but they had a 6-0 lead.

The Stampede, however, quickly recovered scoring 6 of their own.

Scott Manley, Stampede QB, connected with Zac Kliment on a touchdown and kicker Doug Lehman then connected on the extra point giving the Stampede the 7-6 lead and they didn’t look back. The route was on.

The Stampede stepped up on defense shutting out the Titans the next two quarters.

The offense continued their dominance on the other side of the ball scoring 25 straight points and adding a late touchdown to finish the game 39-12.

Bret Van Muyden added another two touchdown game to his resume with 6 catches and 115 yards. If you recall he had two touchdowns in their 52-20 win over the Omaha Stockmen two weeks ago. Read article here.

The Stampede defense continued their destructiveness adding turnovers, pass deflections, and complete chaos for the opposing offense. Titus Bland and Marcel Moody added a deflection each while Warren Joiner had three and one interception. Joiner also had eight total tackles. Joshua Collins also added an inception. Casey Harker, Mike Trobaugh, and Trenton Jones had 5 tackles each while Moody added 6 of his own. Tyrae Kemp added 7 tackles and Ryan Littlegeorge and Corey Wortman had 9 tackles a piece.

This is the Stampedes second unbeaten regular season and they will face the Midwest Titans again this weekend in the opening round of the Midwest Football Alliance playoffs. They are the only unbeaten team in the league.

The Stampede will host the Titans again at South Sioux City High School this Saturday, 7/29. Kickoff will be at 7pm. The winner will face the winner of the Des Moines Blaze and the Kansas City Bulldogs game. The Blaze visit the Bulldogs also this weekend.

It should be noted that in all six of the past MFA title games the Blaze have won five titles and the Bulldogs winning the other against the Stampede 28-20 in last year’s final where the Stampede also went into the game unbeaten. 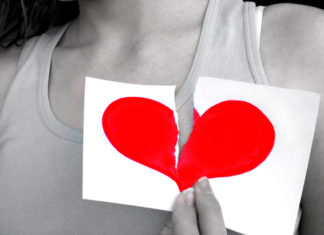 HometownShare Submissions - April 26, 2017
4
I know this may seem silly but it’s really not. How many times does this need to happen before we learn? This is a question...

when the day comes