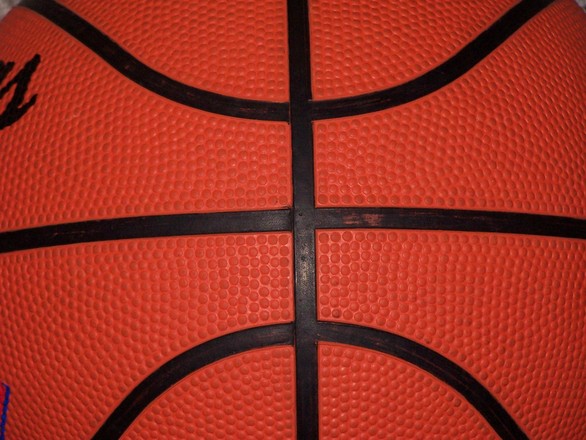 Congrats to Newell Fonda girls’ basketball team on their come from behind victory over #1 ranked Burlington Notre Dame 63-56 Wednesday.

Newell Fonda was down by 13 at one point during the game but forced 22 turnovers and slowly came back to beat the team that had beat them last year in the title game 57-55.

Newell Fonda had one returning starter from that team.

Newell Fonda will now play in the Class 1A state championship for their 6th time and seeking their first championship.

The game is tomorrow at 6pm.  Good luck Newell Fonda!!! 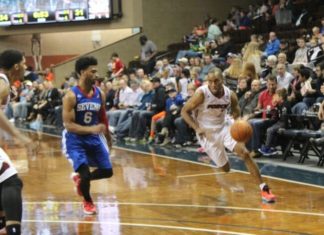