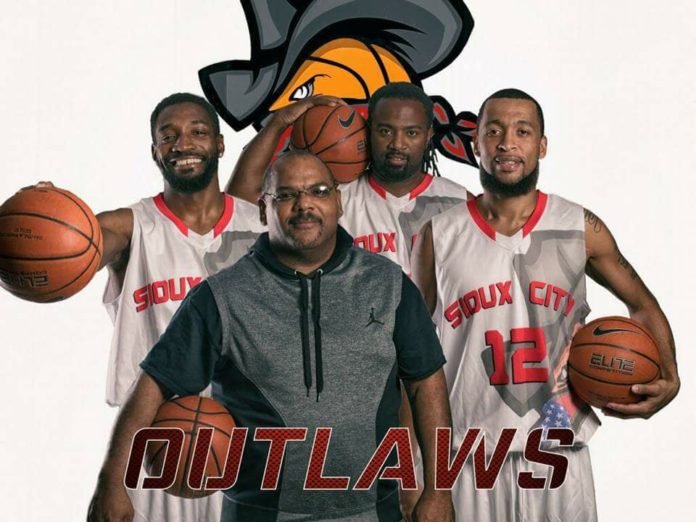 The Sioux City Outlaws went 2-0 today in the June Jam that was hosted by the Outlaws.

The Outlaws started the day off by beating the Great Plains Bison 71-54 behind the hot shooting of Harvis “Coco” Cofield with 20. Cofield was joined by Al Gunther Jr (17), Shawn Gleaton Jr (12), while Nate Deal and Jimma James added 10 a piece.

Sioux City squeaked out a win against the Native Kings 79-74 for their second win as Martez Van Buren finished a torrid shooting afternoon with 26 points (all but two of those from beyond the arc), Al Gunther Jr with thirteen, and Donicio “Dj” Wilson (12). 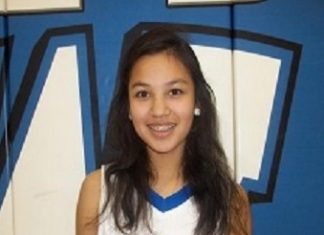 HometownShare Submissions - February 17, 2015
0
After interviewing Isabel Earth, I realized that not only is she a great basketball player, but a great person, too. She told me that...