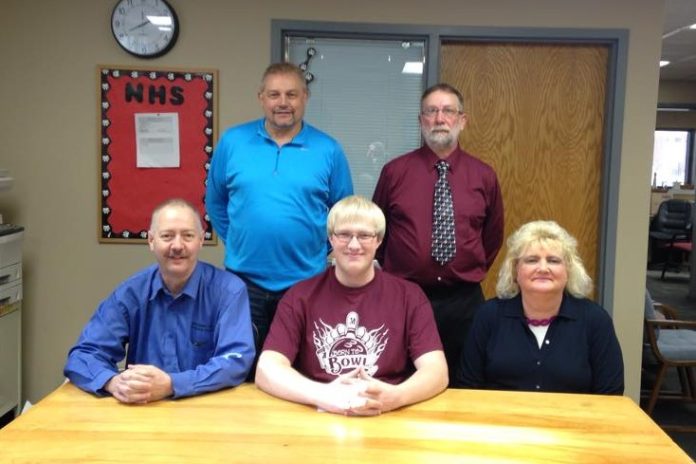 Kyle Kommes signed a letter of intent to bowl for Morningside College.  Kyle is a senior at Le Mars and has been bowling since the fourth grade.  Kyle bowled for the Le Mars junior varsity team his first two years of high school and was one of the top guys on the team.  One season with the JV team he missed making varsity by 1 pin.  That didn’t stop him though and with his perseverance and hard work he made the varsity team his junior year and hasn’t looked back since.

Kyle’s first game with varsity he bowled a 203.  He said that he bowled a 440 series in high school which was his highest with games of 226 and 214.  He has maintained an average of 180 and his highest game ever bowled was a 257 in league that he participates in every Saturday. 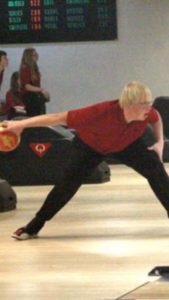 His passion for bowling and dedication isn’t the only thing that has helped him improve his game each year.  Kyle said his dad has helped him with his bowling form and approach and Kyle is the bowler he is today because of him.

Kyle missed out on making it to state during his high school bowling career but said the last four years were amazing because of his teammates and coaches.  Kyle said, “I chose Morningside College because Head Coach Gonshorowski has been supportive of me every step of my high school career.”  Kyle also mentions that Coach Gonshorowski has always been positive with him.  In addition to bowling for Morningside Kyle plans on being a manager for the basketball team.  He has three years experience with managing the boy’s basketball team in Le Mars and said the coaches are willing to work with his schedule.

“I’m looking forward to being a Mustang.” Kyle 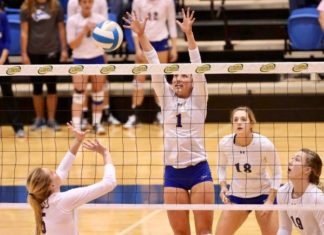 ABOUT US
HometownShare; let your creativity shine, online. Legal | About us | Contact us
FOLLOW US
© Copyright 2016 HometownShare