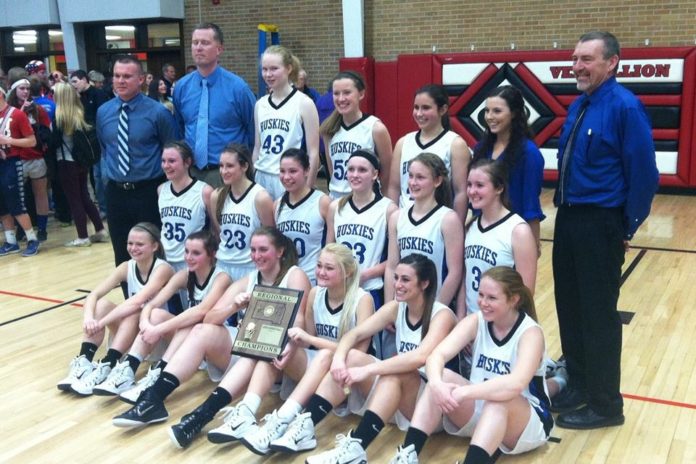 Elk Point Jefferson girls basketball team had strong performances from McKenzie Mennenga and Payton Donnelly who combined for 41 of the teams 50 total points.  McKenzie Mennenga led all scoring with 24 points and Payton Donnelly had 17.  Their performances lifted EPJ over Dakota Valley 50-49 in the Class A Region 4 Championship Game Tuesday night.   The Huskies were down by 5 at halftime but outscored the Panthers 31-25 in the second half to win.  Dakota Valley beat EPJ earlier this year 76-73 in 3 overtimes!!  DV had 7 different players score including 14 from Anne McCabe in Tuesday’s game but it wasn’t enough and they ended their season with a 12-11 record.  The Panthers will head into state with a 20-3 record which begins Thursday, March 12th in Watertown, SD.  Congrats and good luck EPJ!! 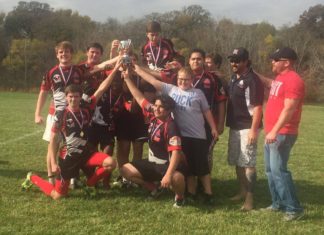