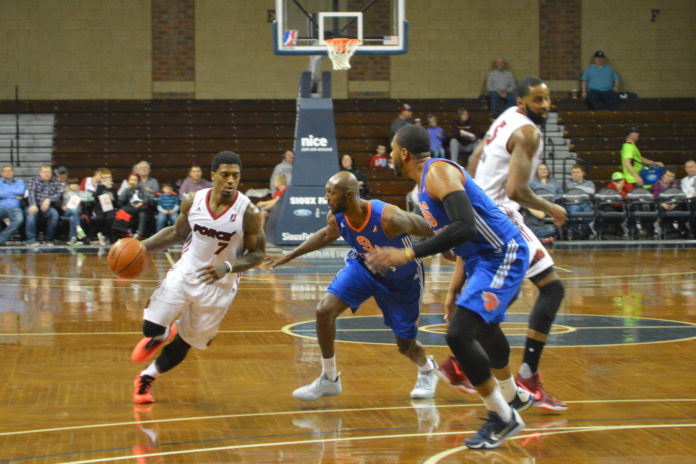 Last Tuesday evening the Sioux Falls Skyforce basketball team played against the Westchester Knicks and it was quite a thrilling game.  In front of over 2,000 fans they fought back and forth the first half exchanging points as half time approach.  The Skyforce took a 3 point lead at the end of 2 quarters 58-55.

The Skyforce came out of half time and quickly took a commanding lead and didn’t look back. Patrick Miller finished with a game high 32 points and 6 assist followed by 20 points from Bubu Palo.

The Skyforce outscored the Knicks by 10 points in the third quarter itself and you could feel the excitement and chemistry between the players on the floor.

The Knicks, however, did not go away without a fight. They managed to score 27 points in the 4 quarter. Many of those points coming late as the Skyforce had several late game turnovers but they came away with a 10 point win.

The final score was 111-101 and easily could have been more. 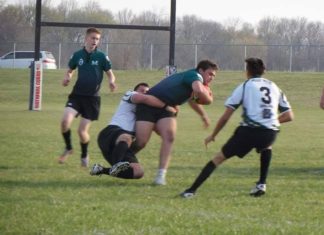 HometownShare Submissions - April 17, 2017
1
The Siouxland United Wolves were able to stretch a 24-0 halftime lead into a 29-17 victory over Millard (Omaha) Black in Rugby Nebraska High...

Heels In The Sand