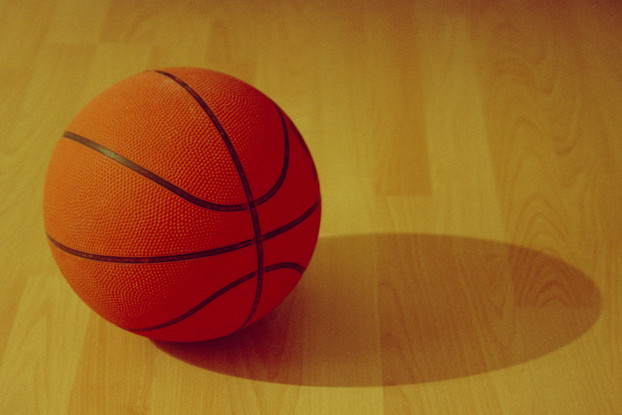 There was a lot of screaming in the stands for the Rapid City Central vs. Harrisburg girl’s semi-final game. Both team’s fans demonstrating their support and both teams making a case for why they should go on to the final.

For Rapid City Central it was erasing a 42 year absence from the final and for Harrisburg it would be the first time in school history.

The Cobblers of Rapid City Central seemed to be in control with an 8 point lead early in the 3rd quarter but Sydney Halling of Harrisburg had other ideas.

She was the deciding factor in this game outscoring everyone with 27 points and turned on the heat late in the 3rd to not only bring Harrisburg back from an 8 point deficit but to take an 8 point lead in the same quarter.

It looked like either teams were going to pull away but just as that crossed your mind the opposing team came back and made it interesting.

With too many fouls and not enough left on the clock the Cobblers watched as their hopes of returning to state slip away.

With just under two minutes left in the game and the Tigers holding a 3 point lead 41-38, the Cobblers just couldn’t break the deficit and watched as time ran out. The final score was 49-44 and Harrisburg makes history.

HometownShare Submissions - March 26, 2017
3
The Siouxland United Wolves came back from an early 0-10 deficit to record a 40-10 victory over Northwest Omaha, Saturday at the Dible Soccer...

ALL THAT YOU HAVE…..