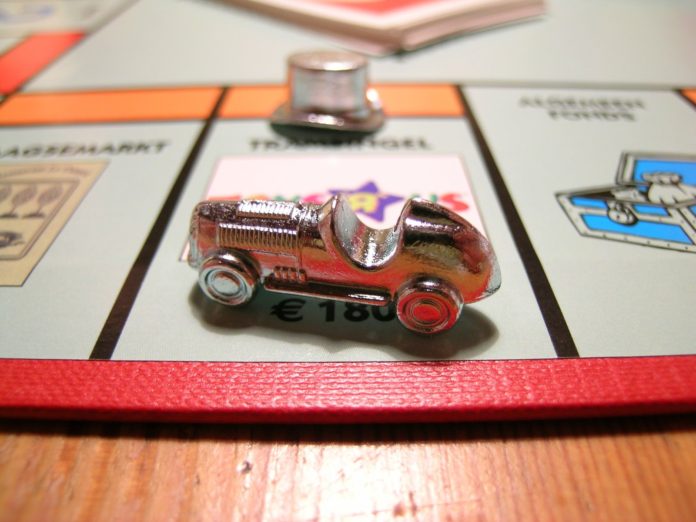 The best board games ever are Monopoly, Ticket To Ride, and Risk. If you have played either of them then you know there is a strategy needed when playing to win.

The best strategy in Monopoly is to gather as much property as you can right off the bat so you can charge people who land on yours a fee. It also helps if you’re the banker and your teammates don’t know math very well.

Ticket To Ride is probably unknown to most but probably the most fun to play. The strategy of the game to build the longest railroad system across the country connecting cities and earning points. You start off with secret cities and try to keep those cities connected while the others do the same. 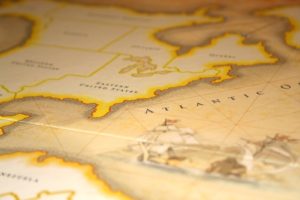 Risk is another great board game and it’s also really fun to play online through a site called Conquerclub. The main goal is to conquer the entire country, world, or territory. When it is your turn you choose land you want and roll dice against the person who owns it to take it over. In the world version you get extra guys to put down as fighters when its your turn. If you have the high die then the other guy removes a person from that land until he is out of guys. Then you move yours there and if you want fight another country.

All three board games are time consuming and take at least two hour to play unless you get really good at strategies or lucky with dice rolls. 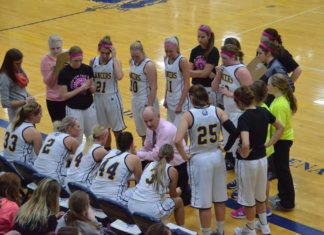 HometownShare Submissions - April 10, 2016
2
The Mount Marty women’s basketball team made history this past season making it to the NAIA Women’s National Tournament and going all the way...

St. Patrick’s Day Brings Out A Little Green In All Of...