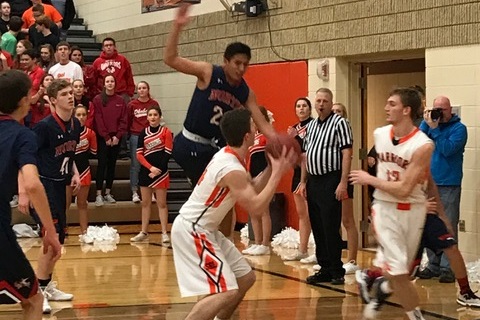 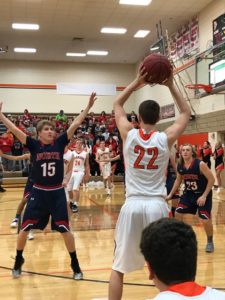 The Warriors picked up a solid win against MRAC opponent Sioux City North on Friday (2/3). With four SB-L guys scoring in the double digits, it was definitely a team effort.

Keegan Savary started off the game with back-to-back buckets, including one of his three three-pointers. Savary was the second-leading scorer of the night with 18 total points. He also contributed 7 assists.

The Stars hung pretty close until Jackson Wright stepped up early in the second quarter, scoring basket after basket. Wright had his second consecutive double-double this game. He led the Warriors in both scoring and rebounding with 21 points and 14 boards.

Into the third, Connor Groves helped extend the SB-L lead from 20 points to 30 to with four three-pointers throughout the game. Groves and Chris Kroll were the other Warriors scoring double digits against the Stars with 12 and 11 points respectively. Kroll was also the second-leading Warrior rebounder with 9 boards plus an impressive 6 steals and 7 assists.

Throughout the game all the guys were fired up and supportive of their teammates, important aspects of a true victory. SB-L held onto a large lead to take the W, 75-35. The Warriors improved to 9-7 for the season. 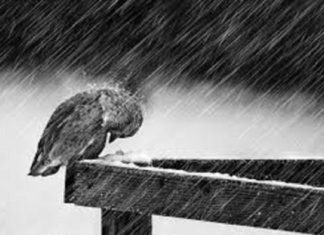 University of Nebraska Football Team Plans to Drop Out of College...