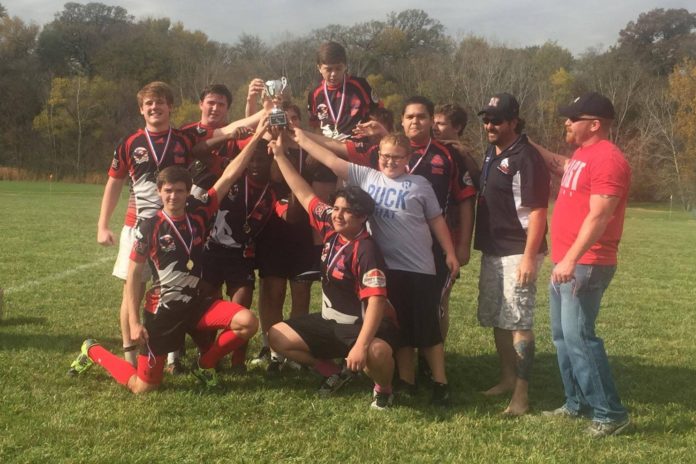 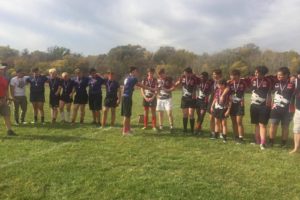 The Championship was even more comprehensive as the Wolves beat up on Papillion 33-7.

This is the first championship for Coach Vern Helt’s Wolves, although they were the runners up in both 7’s and 15-a-side rugby last year. 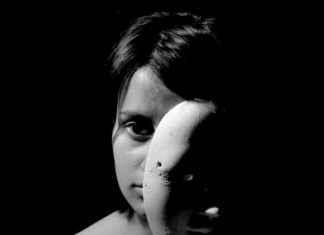 Phoenix Freedom Writer - August 12, 2017
0
I'm sorry I'm sorry i'm not good enough for you, I'm sorry i didn't pass that one math test. I'm sorry for not being the perfect daughter...