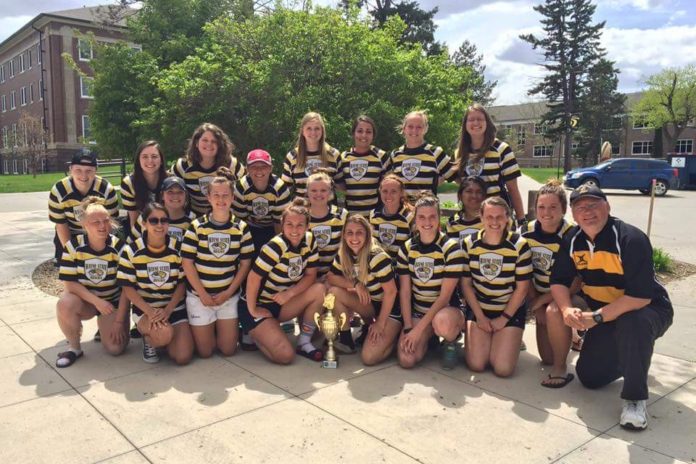 The women’s rugby team traveled to Charlotte, NC last weekend to participate in the National Small College Rugby Organization (NSCRO) 7’s National Championships. The tournament featured 12 teams.  Wayne was in a pool with California University of Pennsylvania, Ursinus College, and Endicott College. The lady wildcats went undefeated through pool play and the quarterfinals on Saturday 4-30-16.

On Sunday the wildcats had to sit through a long rain delay but were able to take the field a few hours after they had expected. Their first opponent was Lee University where the wildcats were able to fight off Lee even with the slick conditions of the field as well as the ball. The championship was played against Colorado College where the ladies of Wayne were able to shut them out and go on to win their 3rd straight NSCRO 7’s title. This along with the two titles they won in 15 on 15 rugby in ’12 and ’13 makes this the club’s 5th National Championship in 5 years.

Wayne has held the 7’s title since NSCRO began offering a 7’s championship in ’14. The wildcats also had two players named to the all tournament team in Sam Warnecke and Jasmine Kovacs. Kovacs was also named the tournament MVP.

WSC vs. Cal of PA 37-5
WSC vs Ursinus 27-5
WSC vs. Endicott 26-10
WSC vs. Ursinus 30-7
WSC vs. Lee 19-5
WSC vs. Colorado College 20-0
The team will resume practice for their 15’s season this fall when classes resume on campus. For anyone who is a student at Wayne they are always looking for new members to join the team no experience necessary. The program starts with the basics each year and with many of the players never having seen rugby until they stepped foot on campus continues to be one of the most successful programs in the area as well as in the NSCRO organization. 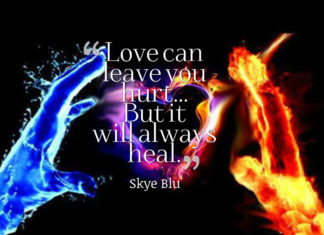