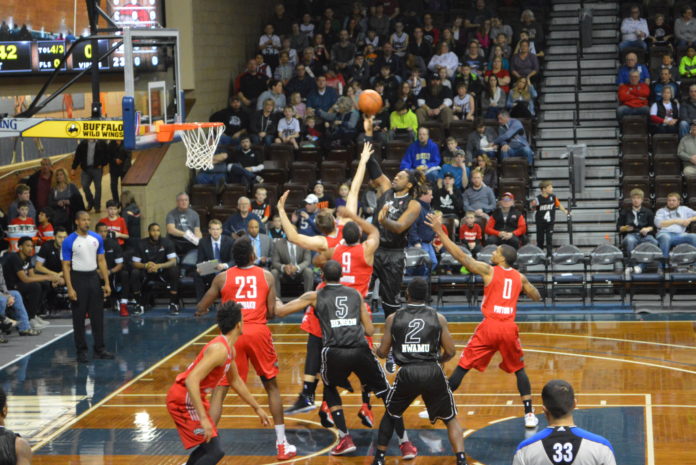 Last night I attended the basketball game between the Sioux Falls Skyforce and the Rio Grande Valley Vipers. It was a fun game to attend and there were a lot of fans. The Skyforce did not win but they tried real hard and you could tell they wanted to win by how hard they worked.

The other team was also good but I think Sioux Falls was better they just didn’t win. There were a lot of points scored in the game and a lot of dunks. Sioux Falls lost 116-112 but almost won at the end of the game.

I had a lot of fun at the game. They had all kinds of contest to participate with and I got to meet some of the players after the game. They are really big but someday I will be big like them and play for the Skyforce. 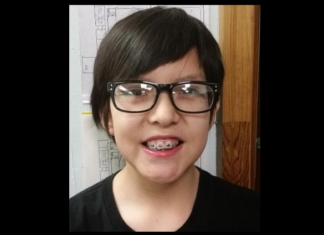 HometownShare Submissions - February 28, 2015
0
Davis Frazier is a sixth grader at Winnebago Public School.  He loves basketball and has always been his favorite sport.  He has been playing...