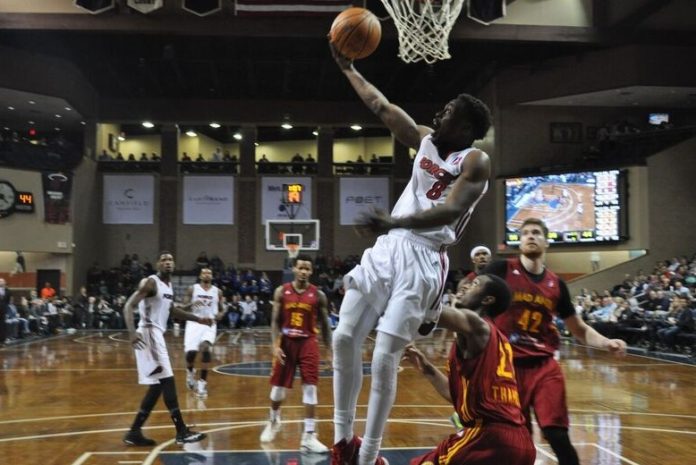 The secret to success; it’s what we’re all looking for. What does it take to be the best? Whatever the secret is, the Sioux Falls Skyforce has found it. Leading the Central Division of the NBA D-League with an impressive 33-8 record, the immense success of this years’ Skyforce basketball team is nothing short of a team effort.

“It all starts from the fact that we all really truly enjoy and care about each other,” said Skyforce guard, Bubu Palo, “and it makes it that much easier to go out and fight for your brothers.”

“We’re so close off the court that it naturally carries onto the court,” said Skyforce forward, Rodney McGruder. “We’re going to be close forever. They’re my brothers.”

“We have a great group of guys that like each other and it’s just fun. We are a family,” said Skyforce guard, Jabril Trawick.

Brother and family. Words used often on this Skyforce team. From the echoing laughter of the locker room to the humbling way players spoke of their fellow teammates, there was no question their bond exceeded past the basketball court.

“That’s one of the good things about our team, things get tough and instead of splintering we come together as a group and get stronger,” said Palo.

But what else does it take to be a successful team? The Skyforce has not only had one of its best seasons thus far, but have also had the highest attendance in the D-League.

“We have such great fan support at the Pentagon,” said Palo. “It really helps to go out and play your heart out for them when you can feel that love and support.”

And the support is going both ways. Skyforce players are encouraged to give back to the community and they do so willingly.

“There are a lot of benefits playing at this level and if you have the access to give back you always should,” said Trawick.

“One of my favorite things we’ve done is serving at the Gospel Union,” said McGruder, “because I know there are a lot of people out there who don’t have the privilege of a hot meal and we should be helping them.”

“The people here in Sioux Falls are just so great that it’s nice to go out and give back,” said Palo.

The secret to success seems to not be such a secret at all. A band of brothers with the same goal and a strong fan base behind them; this along with the combination of great talent are bringing this team to a whole new level of play. 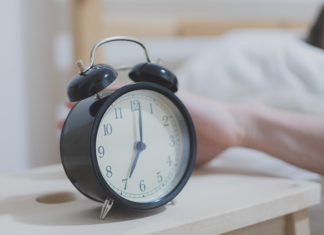 I’m not his mother.

Musing Marie - January 25, 2018
2
I refuse to put away his clothes that I sorted washed dried folded. But he still sometimes guilts me into setting his alarm clock.