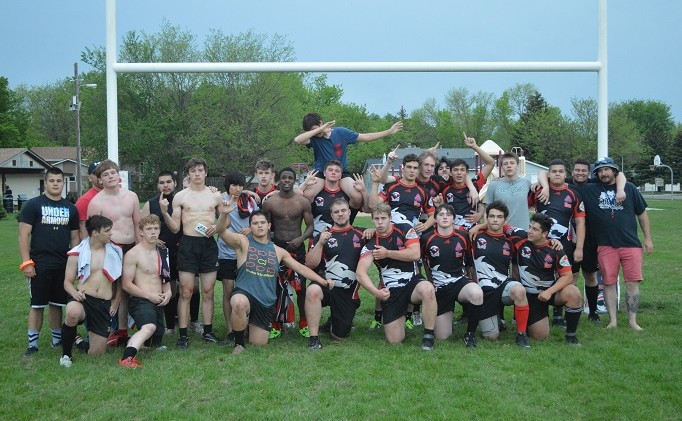 The Wolves dominated pool play dispatching West Omaha United and Papillion/La Vista in a couple of shutouts, 39-0 and 35-0 respectively.

In the championship the Wolves were nearly as dominant, downing Omaha United 40-12.

The cup win gives the Wolves a 2 point lead going into the final seeding tournament of the season next week in Omaha.

The season championship will be October 24th, again in Omaha.

HometownShare Submissions - October 7, 2015
0
High School Success To College Success Who are the best volleyball players in the state?  Who is the best individual player?  It’s very difficult to...

I’ve got a secret