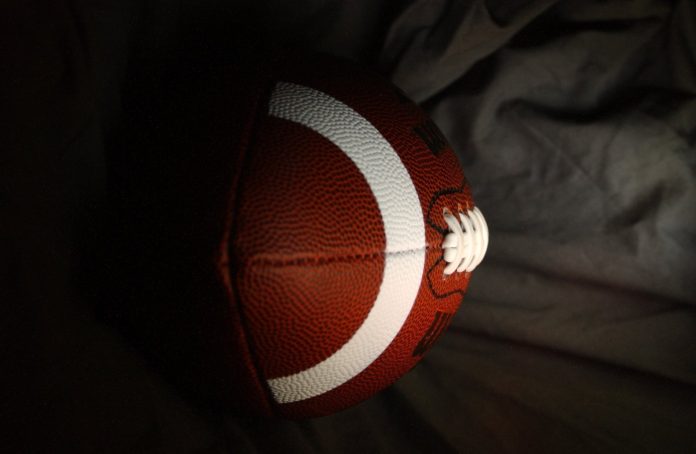 So this season hasn’t gone as predicted and in fact it doesn’t look like it’s going to get any better. I will be the first to admit that I was way wrong with this group, coaching staff and all. I do think that will another year of recruits Mike Riley will start to show some progress but only the fool in me is saying that now. I’m not sure how old he is but he isn’t going to coach for 10 more years and if that’s not the case then why continue crossing our fingers hoping he will put something together only to see it disappear shortly later. We want our football tradition back. We want Husker Football back.

I’m not sure when my last write up was or where we were at in the season but I can tell you that I have had a change of heart. I tried to keep a positive outlook with Riley but like the last couple years there have just been too many mistakes and no adjustments made to correct them. We know that even the best players in the country make mistakes and know that it takes a good coach to address them. Riley isn’t recruiting the top players and he is not correcting the ones he currently has.

I do think that Riley should finish the season as the head coach. I think it’s important to the program to stand by their coach and it’s important for the next coach to stand by his program until the season has ended. That is the moral high ground and it hasn’t been taken the past few coaching changes. The next coach should want to finish his current tenure and see the coach he is replacing do the same. With that being said who will be the next coach?

I believe the only person to bring back the fire and rebuild this program is non other than Scott Frost. He has the experience of winning at a national level both as a player and as a coach. He is also a great recruiter and has the Husker moral built into him. There are tons of articles about what I am writing and reasons why he will be a perfect fit. I am just agreeing with everyone else. He needs to be our next coach.

This season has been tough to watch. Everyone knew it was going to be a difficult one but no one predicted the blowouts or the loss to Northern IL. With that being said and a 3-4 record squeezing through midseason I do not see it getting much better. I honestly see the possibility of losing four of the next 5 games and having our worst season in modern era football. The lone win will come against Purdue and even that game can be tricky. I would love to see wins against Northwestern, Minnesota and at least put a battle against Penn State and Iowa. A 4-8 season would be gruesome. Even a 5-7 would be tough to swallow but right now I will take whatever wins we can to finish off this nightmare.

Not much else to say other than I really hope this program gets turned around.

My name is Matt and I am in high school in Lincoln, Ne. I love watching and playing all sports. I don’t know if writing is in my future as far as a career path but I do enjoy sharing my thoughts so I will definitely continue doing that. 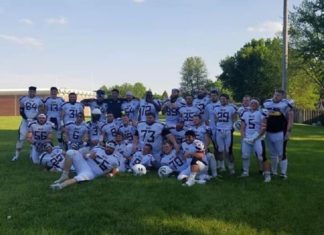