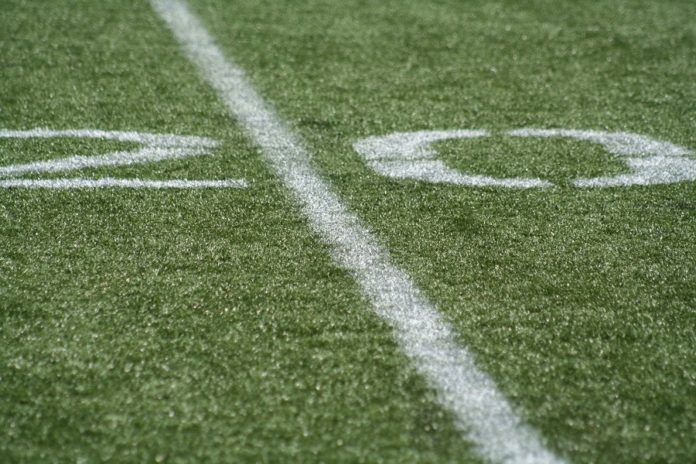 I am sure you have read a lot of articles already. Some calling for the firing of coaches, the A.D., and so much more. Most articles have been pretty similar. Does Coach Riley and Athletic Director Eichorst have a clue about Husker Football and do they know what it takes to turn this program around?

I think they do.

Now, back to the games. The Arkansas State game was not a fluke. Arkansas State is a solid team and had a solid game plan.  Nebraska was able to keep the offense in front of them and it was a great test to their new, young defense and what it was going to take to compete this year. From this past weekend they are obviously a team that has a good offense but they haven’t exactly been tested yet either.

Oregon vs. Nebraska. This was the game that I felt would set the tone for the Huskers. If they won then they would move on and have a stellar year but they lost. I could not wrap my head around that first half but like tradition shows the Huskers have, as of lately, started flat footed and it proved to be the difference. Of course, we can say they won the second half which often decides games but it just wasn’t enough. I did feel that the second half effort was a major turning point for the Huskers. I felt like there was still promise for the season and still hopes of a great year despite the schedule but then this past weekend happened.

Nebraska vs. WHO. Who is Northern Illinois? This is a scheduled game that was already marked as a win. Apparently heading into the game no one realized what the coach had built there. The recruits this past season was amazing and the moral within the program is one to make note of. The simply came in as the underdog and left with the win. Will this finally be Nebraska’s wakeup call?

This weekend Nebraska gets to come out and prove to its fans that last weekend they dropped the ball but like a true Husker they will rebound. They will come out and restore faith in the program. Riley will need to address some coaching concerns on his side but with some critiquing he will get them in line for a very impressive Rutgers teams. This weekend will be a true test of our defense. If they come out flat footed again the game will be over the first half. It will be very similar to the Oregon game. I do believe you will see a young team coming together and finally seeing what it takes to overcome adversity.

The Huskers defense will give up 24 points so it will all depend on the offense. If they can keep the turnovers from happening then I think they will come away with a 42-24 win. I am also going to adjust the Huskers record to 7-6. 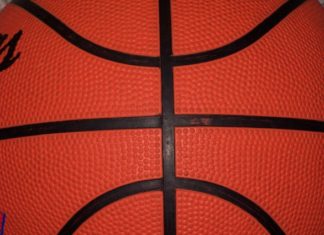 HometownShare Submissions - March 5, 2015
0
Congrats to Newell Fonda girls’ basketball team on their come from behind victory over #1 ranked Burlington Notre Dame 63-56 Wednesday. Newell Fonda was down...