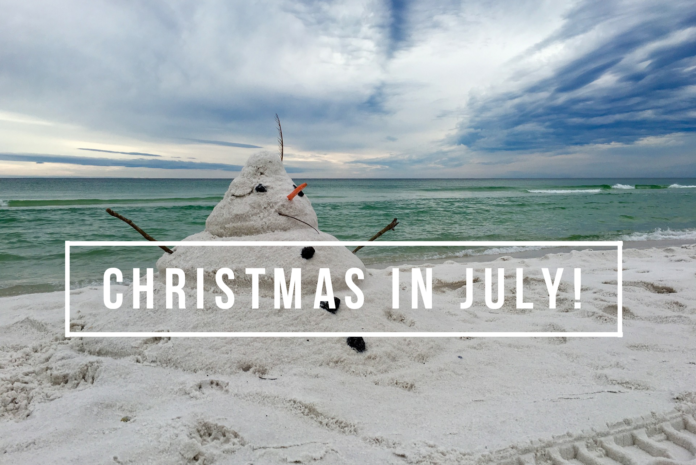 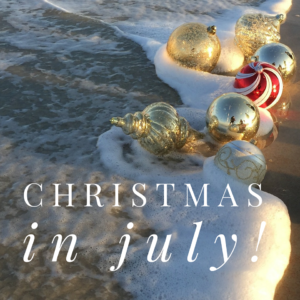 When I first heard the term I thought it meant basically a gathering of whoever could make the event and gifts were exchanged as a joke but normally it was just another BBQ get together.  That was a few years ago and boy has it made a drastic change.

Millennials are now actually celebrating Christmas in July.  It’s not because of an anti-this or anything else it’s simply because of convenience.  It’s warmer during those months and a lot less chaotic with kids and school.  Christmas doesn’t seem to sneak up on them as much and travel is safer, cheaper and more of a pleasure than during a short window of canceled flights mixed with a million anxious people and their baggage.

Christmas in July seems to be catching on and it’s for all the right reasons. I know it’s something that I will one day consider. 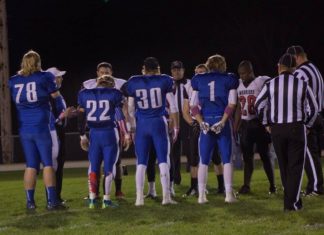 Colton Spaur - October 24, 2016
2
As the seniors from Twin Cedars took the field for their final regular season game, they were well aware of what was at stake. With...

Andrew Christensen Goes Up For 2

The Secret To Success