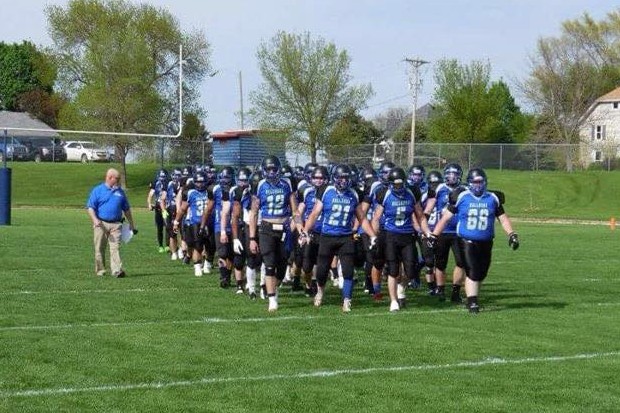 The Northwest Iowa Bulldogs win game two of their inaugural season against the Council Bluffs Spartans.  It was after a tough loss last weekend to a strong North Iowa Knights team where neither team made it to the end zone during the second half.  This weekend was much different for the Bulldogs as they pounded the Spartans with the ground attack racking up 379 yards of rushing between nine different players.  Two players, Zack Fay 106 yards and one touchdown and Marshall Williams 104 yards and two touchdowns, had triple digit rushing yards in this game.  Robert Newton of the Bulldogs rushed for 61 yards on only two carries and Andrew Hoefling had one carry for 35 yards. 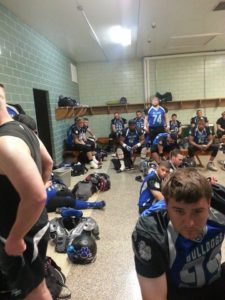 The Bulldogs didn’t throw much only attempting six passes while completing three of them for 32 yards and one touchdown thrown to Robert Corey from quarterback Parker Habben.   Place kicker Brian Darden also added to the score going five for five with extra point attempts to help the Bulldogs with the victory.  Their defense also stepped up and held the Spartans to only six total points and forced two interceptions.  Austin Buchholz led the way for the Bulldogs with six tackles and one sack.  He also had one of those interceptions returning it for 23 yards.  All around it was a good game for them with everyone contributing to the victory.  It was even more memorable with it being the team’s first home game and their first win beating the Council Bluffs Spartans 41-6.

The Northwest Iowa Bulldogs are looking for their second win this weekend as they play the Des Moines Blaze in Des Moines.  Good luck to all these Siouxland Athletes!!! 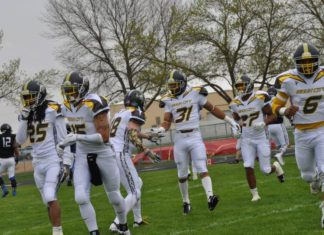 HometownShare Submissions - April 28, 2015
0
It was a good opening day for the Sioux City Stampede as they clobbered the Sioux Falls Stallions in a non-league game this past...