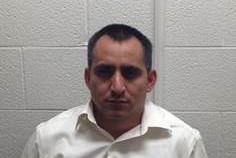 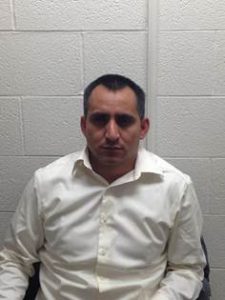 South Sioux City, Nebraska -There’s a lot of excitement rumoring around the South Sioux City Boys Soccer Program, as they now have a new Head coach Rafael Monasterio. Rafael attended Morningside College for three years and earned a Master’s Degree in education. He will be working as an ESL teacher and will be SSC’s new Head coach. I was able to spend some time and pick up some info about the program.

We further discussed, what motivated Rafael to come coach in SSC.  He said, “I came coach in South Sioux City High School because I have seen a lot of good soccer players come out of this high school, but do not end up going to college.  I want to help them make the connection from High School to College. Finally, I decided to come coach here because it’s simply the game that I love.”

In order to be successful one must have goals, Coach Monasterio had set them, “Make sure academics improve and students understand that academics are far way more important than soccer.  To have a team that is disciplined, respectful and united. Our second goal is to find a way to condition the players, and help the team win every game that we play.”

SSC’s new head coach Rafael Monasterio seems to be very excited and anxious for the season to start. Although we are barely in mid-December, Monasterio and his staff have already began running conditioning sessions during three times per week during open gym days.  He hopes to lead the Cardinals to their second State Championship in the past three years.

M L - June 17, 2018
2
When times are tough when money is low when days are short and there’s nowhere to go Pick your head UP When backs are turned and bills are due when clothes...