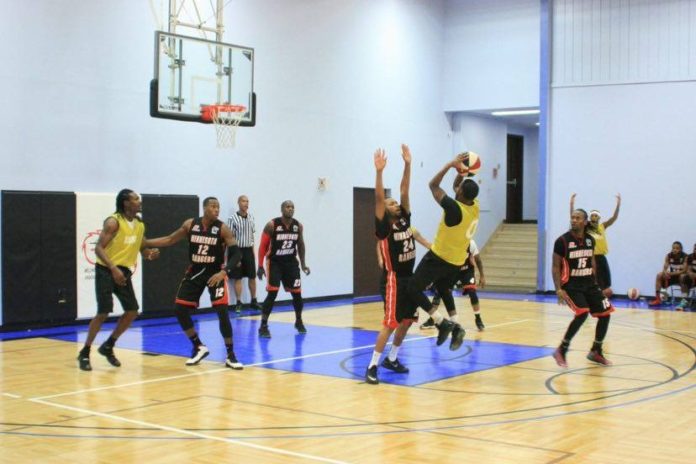 Brandan Taylor of the Sioux City Hornets is one of those athletes and although he hasn’t signed with an NBA team yet he still has the dream to do so.

Brandan fits into the Sioux City Hornets organization very well both on and off the court.  He has a strong work ethic and has a strong basketbal 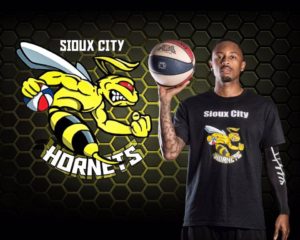 l background playing for Columbia College.  What sets him a part from most professional athletes and why he fits in so well with the Hornets off the court is his willingness to give back to his community which is something the Sioux City Hornets do quite often.

Brandan said, “My close friends are the best, we’re always doing things in our community either going to church or just being around kids motivating them to follow them dreams.”

The Sioux City Hornets have been involved in the community ever since they announced they were starting a team here months ago and Brandan has been on board ever since. 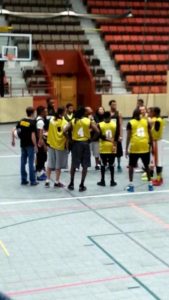 When asked why he plays basketball his response was simple.  He said that basketball was a gift from God and that he’s been playing ever since 7th grade and hasn’t stopped since.  He said, “The love and passion I have for the game is incredible.  It’s my comfort zone.”

Brandan said that he use to play baseball but fell in love with basketball when his dad got him into playing it.

“Special shout-out to my dad!”

Brandan also said that he is always with his family and close friends.  He said that he loves bonding with his mother because she is always teaching him life experiences outside of the game he loves and keeps him humbled and focused.  In regards to his mom Brandan said,

“She is everything to me.”

Make sure you cheer on Brandan and the rest of the Sioux City Hornets when their inaugural season begins on April 23rd.   They will also have scrimmages leading up to their season opener to be announced. 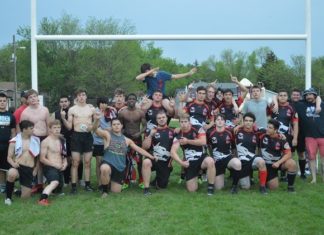