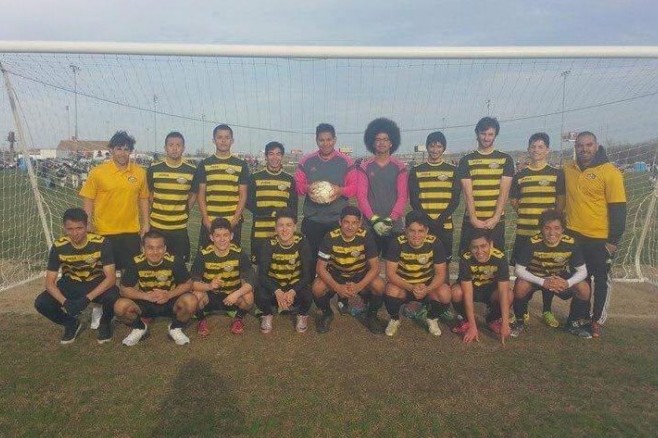 Two weeks ago the South Sioux City Diablos soccer team competed in the Panathinaikos International SuperCup in St. Charles, MO.  The tournament drew some of the top teams in the state of Missouri and one by one SSC dropped them winning the championship.  The Diablos are Nebraska’s #1 ranked U18 team in the state and have been beating teams convincingly all year including this tournament.

South Sioux City opened the tournament play with a very convincing win against a ranked Missouri team the JC United Blue.  They dominated the game from start to finish and won 8-1.  They then had to play one of the hosting teams, Panathinaikos Pao FC Academy, just three hours later.  This team proved to be a little more competitive and held the Diablos to scoring just once the first half.  South Sioux stepped up the pressure and added three more goals the second half to win 4-0.  They finished the day 2-0 and were sitting on top of their bracket and heading to the semifinals. 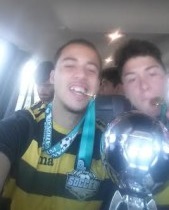 The semifinals were played the next day and South Sioux City played another ranked team the St. Louis Stars SC.  The first half started off slow for the Diablos going into halftime tied at 1-1.  It was the first time the Diablos were tied with another team other than 0-0 at the start of a game.  Watching the first half one would think maybe they were tired or things were not working for them but in the second half they went out and dominated again scoring 5 goals and winning 6-2.  Apparently they were just bored. 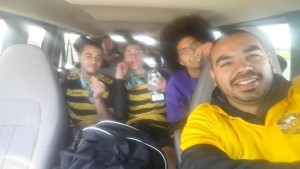 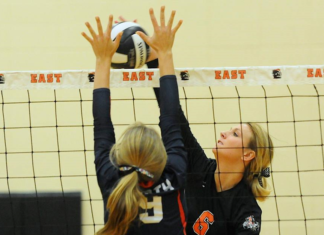