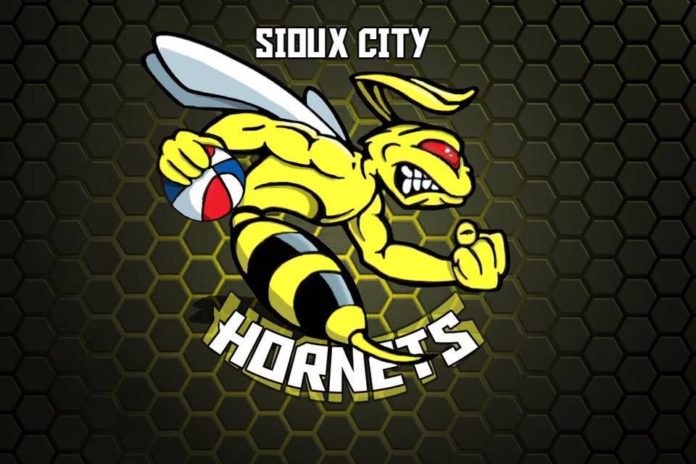 Siouxland has a new professional sport and it will be a high flying, high scoring one. Sioux City welcomes the Sioux City Hornets basketball team to the area.  The Hornets are the newest American Basketball Association team and they will take the hardwood for the first time in a scrimmage game against the Missouri Rhythm November 14th at 2pm in Vermillion at the USD Wellness Center.

The Hornets have been holding tryouts and have been recruiting some great talent.  They have signed several big prospects including Brian Goins and Brandon Taylor who both bring professional experience to the squad. 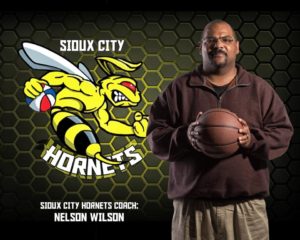 The Hornets are also tapping into the basketball market here in Siouxland by hiring Nelson Wilson to be there head coach.  Coach Wilson was the Little Priest Tribal College coach and knows all about starting a new program and brings years of basketball experience to the floor.

Also, the Hornets are adding more depth and experience to the coaching staff but in the form of a player.  Winnebago head boys basketball coach Jeff Berridge will be joining the roster.  He coached the Winnebago Indians to a state championship last year, their first in 75 years.  Read more about their championship here.

Forward Nate Deal, who was an Iowa Newspaper Association All-State first team in Class 4A while attending Sioux City West has also joined the team and will bring a lot of experience to the roster as well.

The Hornets plan on taking part throughout the community and showing that they are not just all about basketball.  They have already partnered with a local autism group, The Pier Center for Autism, to help build awareness and support for autism and they plan on doing book readings to kids and will be having a local dance studio called Contemporary Dance Studio perform at halftime shows and so much more.

Owner Maurice “Mo” Williams played in the ABA for a couple years before taking his career overseas to Australia and China.  He now brings the state of Iowa its first American Basketball Association team to Siouxland.

The ABA is a great organization for basketball players to extend their careers and provide opportunities for them to play overseas or in the D-League.  Some have even ended up in the NBA.  We are fortunate to have an ABA team here in Sioux City to help our Siouxland Athletes continue their basketball dreams and welcome the Sioux City Hornets!!

Follow the Sioux City Hornets action on their Facebook page and stay up to date with other Siouxland Athletes here.

HometownShare Submissions - March 29, 2017
8
Coming and going.  Driving and driving.  Lots of oil changes, tire rotations and gas station stops.  Racking up miles on your car.  It's the...