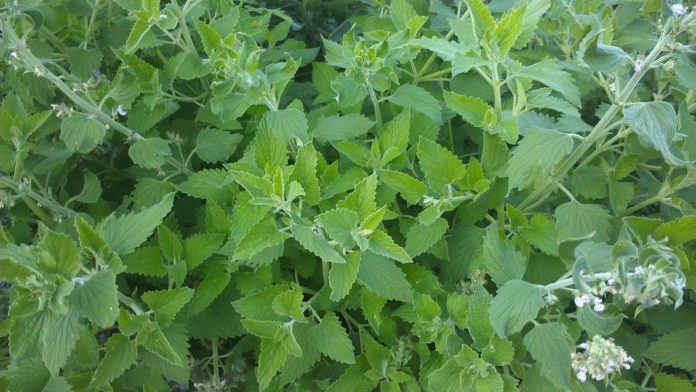 You may wonder why your cat is the way it is for a little while after it adventures into the ditch rubbing up against that one particular plant. Well don’t cut that plant down because your cat loves it and it also is quite a mosquito repellent.

That plant is catnip and is also called Nepeta Cataria. It’s actually a part of the mint family which is why mosquito don’t like it. It is also a perennial so if you plant it around the house it will grow back each year and from my experience it gets big. It can grow up to three feet tall and grow very wide and get very bushy. Like other mint plants it is also very aggressive so it may be wise to plant in a metal container or put it in a planter to keep it from spreading too much.

The chemical in catnip that causes cats to go crazy is Nepetalactone and is found in both the stems and leaves. If eaten is acts as a sedative but if it’s smelled it has a completely different reaction.

Nepetalactone acts as a stimulant to cats when smelled but quickly wears off. It usually last around 10-15 minutes depending on the cats size. The effects on the cat are said to be similar to LSD or marijuana. This stimulant provides that high and is believed to mimic feline pheromones and those receptors are triggered causing them to go crazy. If you’re reading this and think you could use it for similar reason don’t try it. The only effects on humans is for sedative reasons similar to chamomile.

Catnip doesn’t always work on cats. In fact, only 50% of cats react to it and kittens have zero reaction to it because of their age. If exposed for long periods of time cats can build a tolerance to it which will limit their reactions to it and may even cause them to become habituated to it. The only negative to catnip is that it can give cats diarrhea from eating too much of it. If this happens simply remove it from them for a little while and it will go away.

So if you have a cat that you enjoy and if it enjoys catnip do not be alarmed with giving it a little more or planting some around the house. It is a great thing for you cat and they will love you for it. 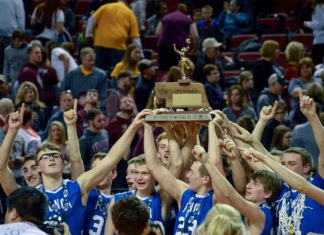 The Sioux Falls Skyforce Is Fun To Watch