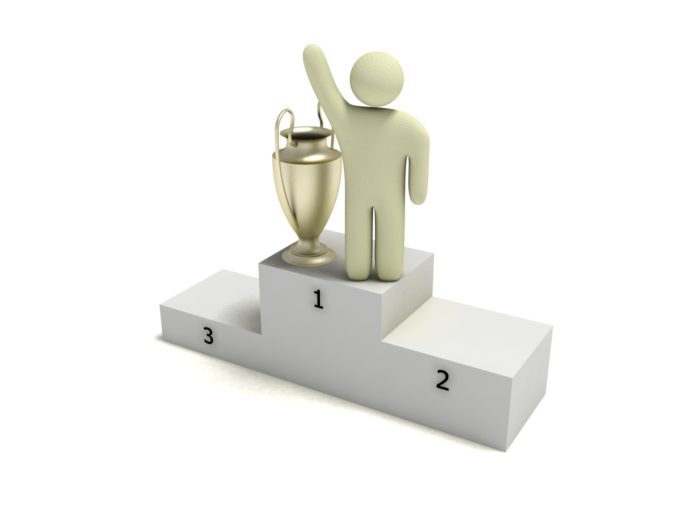 When I was in second grade my mom asked me what I wanted to do when I grew up. My response was very quick and very obvious.

I wanted to win a national championship.

At the time I didn’t know what a national championship was but I had seen people in all kinds of sports win them and they all seemed happy so that’s what I wanted.

The problem was that I didn’t play sports.

I was learning to play the piano which at the time was incredibly boring but I managed to get through it and surprise people all the time when I sit down to play. I also read a lot (or tried to) and still do but I wasn’t aware of any championships to win with reading either so winning a championship was put on the back burner.

Winning a national championship was forgotten. 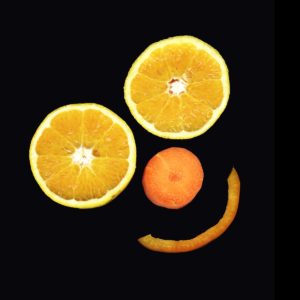 It was the reaction from peers and coaches, admiration from fans, proud hugs from family members, and the general happiness that came with winning a national championship.

It’s ironic because I already have that and I haven’t won anything. I’ve come to realize you can get all of those simply by being a good person and pursuing what gives you those same feelings. Nothing against athletes or people who pursue sports or something that has championships. That is what makes them happy, continue doing it.

For me, it’s not about any of that.

It’s not even about that award at the end showing or telling you that you’re better than someone else and that all your hard work paid off more so than the other person. And let’s be honest maybe they did work harder than you. Maybe they had hardships along the way that you didn’t have to encounter or maybe your road wasn’t as hilly as theirs.

The point I am trying to make is that in today’s society we are so wrapped up with the fame, prestige, the money, and prizes that we fail to realize that trying to get all of that is actually what is making us so miserable. In the end where do you go afterwards? If you do win a national championship is that the climax of your happiness?

I am absolutely 100% happy with my life and like I said before I haven’t won anything. I continue to try my best and pursue what interest me and have surrounded myself with people who will cheer for me win or lose and be proud of me no matter what. And I definitely don’t need an award saying that I am better than someone else or a competition to prove that I am.

But….it would still be cool to win a national championship.