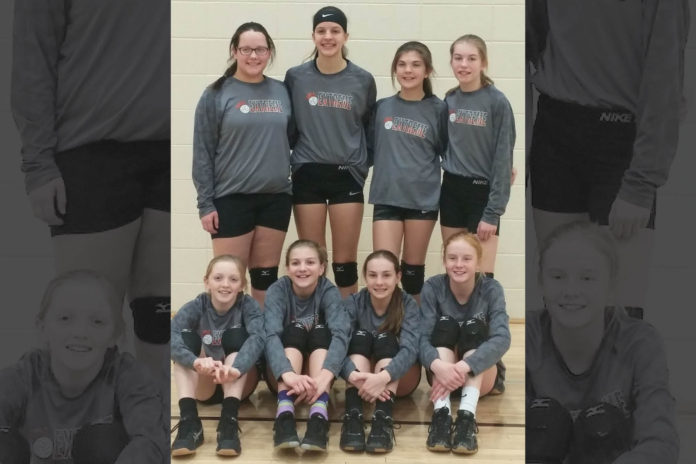 AAU 7th grade State Tournament was March 18th in Ankeny.   Extreme came into the state tournament with a 44-0 record against 7th grade opponents. SBL Extreme won their morning pool with a 5-1 record, then won the power pool with a 6-0 record, to advance to the Gold Bracket. They won their 1st game against Treynor Legacy 19-5 and 19-9.  They ran into eventual State Champion Red Oak in the next round, where Extreme won the first game 19-16.  With games being played to 19, Red Oak needed extra points to win the next two games 18-20 , and the final game 14-16.  Extreme gave Red Oak their strongest match of the day, as no other team took them to 3 games, and Red Oak won easily in the championship 19-12, 19-14. SBL Extreme finished the year with a 67-6 record. Their only match loss all season was to the state champion. 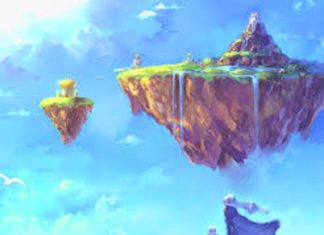 FEMK - November 30, 2018
0
The first time I saw you, Was Christmas night. Where you seemed to work a night shift, Where everything spun from there. But when I saw you, You looked...