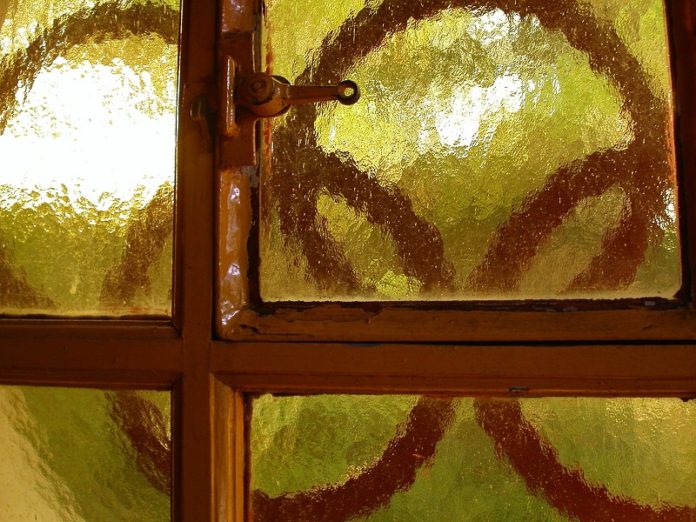 The Olympics are nearly here and I wanted to write something about them. I always wondered about the different sports and how they come and go throughout the Olympics so below is a quick compilation of sports that used to be Olympic sports. Not all are Winter sports and there are many more but I think you will enjoy the list I made and feelings I have about them.

The first and too me the most important past Olympic sport was Art Competitions.
Seriously!! Art used to be in the Olympics.
From 1912 to 1948 the Olympics awarded for architecture, literature, music, painting, and sculpture. Let’s bring that back!!

A more realistic sport but still not very likely to be an Olympic sport any time soon used to a 2,000 Meter Tandem Cycling. This event existed in the 1906, 08 Olympics and then had a long run from 1920-1972 Olympics. It is the longest running Olympic event to be canceled. Watching videos of this event cracks me up but looks dangerous. 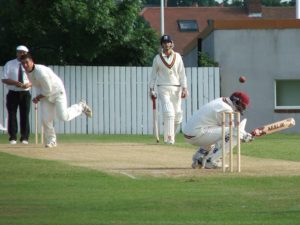 Did you know that Cricket and Croquet were Olympic sports during the 1900 Olympics? I could see Cricket returning some day with it’s popularity but not Croquet. France is the only country to win Olympic golds in Croquet.

Another popular sport today that used to be in the Olympics is Lacrosse. This is another sport that could soon make the Olympics because of its popularity in both college and professional level. The sport was officially in the Olympics in 1904, 08 and then was a demonstration sport in 1928, 1932, and 1948. It never took off after that.

Another interesting event held during the 1908 Olympics was Motor Boating. It had three events and only appeared during those games. The interesting part of this is how popular boat racing is now especially between sailing, jet boat racing, canoeing, kayaking etc. This could be another event to make the Olympics in the near future. I mean watch this short YouTube video of Sprint Jet Boat Racing. https://www.youtube.com/watch?v=6nR3x_LoK1c

There are some really neat sports that used to be in Olympics. For example, the Standing High Jump which was in several Olympics during the early 1900’s seems odd but would be neat to see come back. Swimming Obstacle Race would be really fun to watch along with Under Water Swimming, both during the 1900 Olympics. Those would really redefine the sport of swimming. Tug-Of-War is an absolute must future Olympic sport. It last six Olympics in the early 1900’s but like the others disappeared. 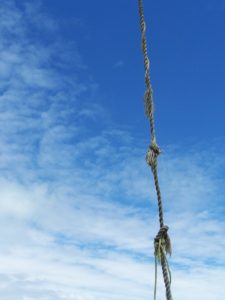 There is one that I am blown away with watching and can see but just not in the Olympics anymore and that is the Rope Climb. It used to be an Olympic sport and has recently become popular with cross fit but can you imagine seeing the best Rope Climbers in the world competing? That would be amazing.

And then of course there are some other sports that will probably never make it back to the Olympics or even be a sport but apparently in 1906 there was a dueling pistol competition where competitors shot at human silhouettes. There was also a live pigeon shooting sport in the 1900 Olympics and from 1908 to 1948 there was a Running Deer Shooting sport (use of moving targets, not live deer). I strongly doubt that these will ever come back, however, shooting events have since evolved and are a very popular during the modern-day Olympics.

Olympic sports have come and gone and will continue to evolve like snowboarding, down hill skiing etc. but it’s always fun to look back at some of the past sports. 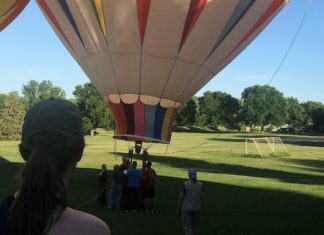