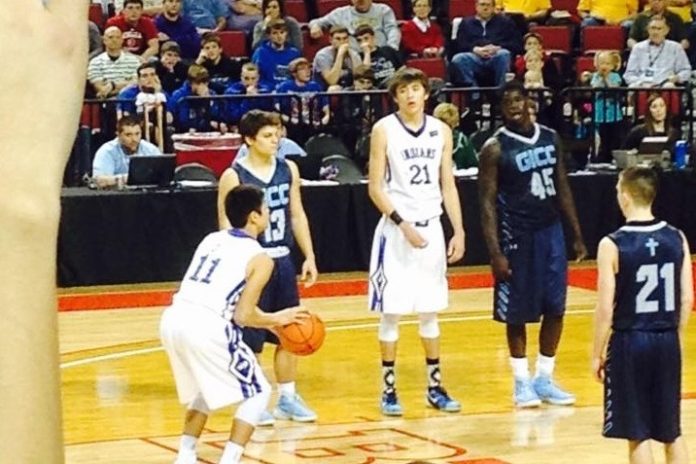 Winnebago returns to the state title game for the first time since winning it in 1941.  They beat #3 seed Grand Island Central Catholic earlier today 69-63 in a hard fought battle.  They started off with a very commanding lead 25-4 in the first quarter but GICC fought back cutting the lead to 10 at halftime 30-20.  The lead would stay the same until the fourth quarter where GICC would bring it within 6 points multiple times but Winnebago would not allow it to get any closer.  Matthew Wingett would finish with 22 points.  David Wingett added 16 points and Kobe Smith contributed 12.

On Thursday Winnebago handed Wahoo a 66-50 defeat and just like against Grand Island Central Catholic Winnebago took a large first quarter lead outscoring Wahoo 21-6.  They controlled the rest of the game from there as if it was a scrimmage only outscoring them by 1 point for the next 3 quarters.  Winnebago made 13 three pointers during the game and 7 of them came from Isaiah Medina who finished with 21 points.   Senior Mathew Wingett led the way with 24 points and his younger brother David Wingett, who is just a sophomore, finished with 12 points.

Winnebago will play Columbus Scotus tomorrow morning at 11am for the Class C1 state title.  Scotus has a 22-5 record and are the #4 seed in the tournament whereas Winnebago is #2 seed with a 26-1 record.  This should be a good match up with both teams being very athletic and they both share victories over same teams. 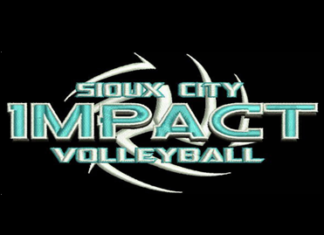 HometownShare Submissions - October 20, 2016
0
The Sioux City Impact Volleyball will be having their 2017 Spring Tryouts on Sunday Nov. 6th.

Riding To The Hoop