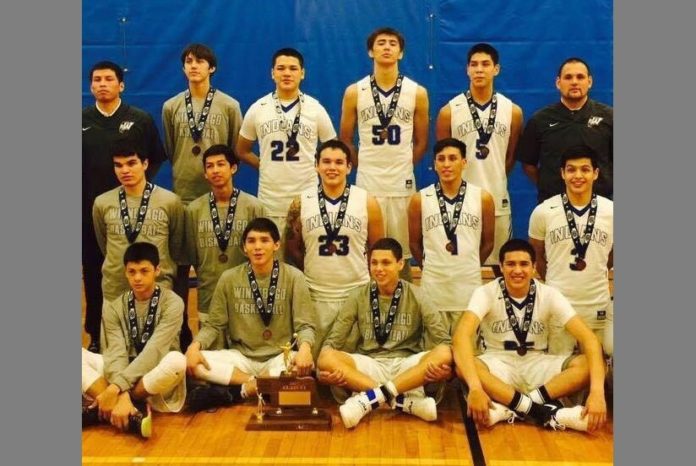 It looked like it was going to be another year for the Winnebago boys but it just didn’t work out for them. Many people talked about how good they were this year and how easily they dominated their opponents. Heck they beat one team by 83 points.

Not only did they show up to every game, so did their fans. In fact, they have one of the most loyal fan bases in the state. Each and every game their fans followed and cheered them on.

Even when they lose.

Losing isn’t new to Winnebago although it doesn’t happen often. Their only loses this year came to a Class A state qualifier, a state runner up and a state champion that they played twice and beat once.

But Winnebago isn’t like most programs. They love competition and the better the competition the more enjoyment they get from playing the game.

The love and respect they have for the game is the reason you won’t see them brag about their past wins or celebrate in their opponents faces. Sure, they celebrate but what teenager doesn’t do that when they win. What I mean is they won’t taunt the only team and other teams they face actually respect them and speak to them after the games.

Their demeanor after a game win or lose is pretty much the same. They shake hands, hold their heads up and look forward to playing another game and their fans still cheering in the background are thankful these kids have that opportunity and are thankful they understand what this opportunity means.

Friday night brought disappointed but they kept their heads high and as a team followed through with their goal to finish every game and to leave state winners.

And that is exactly what they did.

Saturday night brought on another tough team but Winnebago rose to the challenge and like the night before it came down to the final play. This time in their favor.

Every player on Winnebago’s team could have easily put their heads down thinking they should have won the previous nights game but they didn’t. They had pride and wanted to win their last game and wanted to bring home 3rd place. 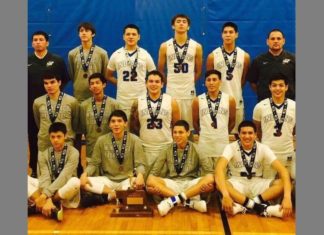 HometownShare Submissions - March 14, 2017
0
It looked like it was going to be another year for the Winnebago boys but it just didn’t work out for them. Many people...