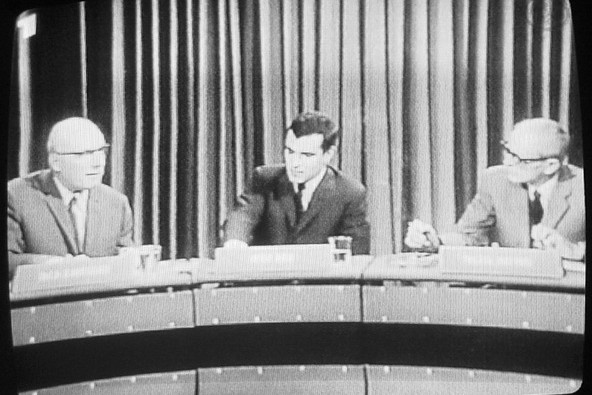 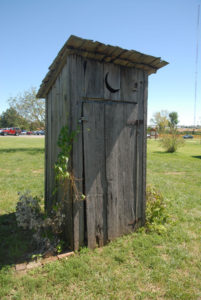 We have all heard stories of how our parents and grandparents grew up and the sacrifices they made without knowing what they were sacrificing.  We have heard about how often they bathed (or didn’t!) and how they ate and the activities they did as kids.  What we fail to realize is how extreme those sacrifices would be if they were made today.

I recently spent time with my grandma on her 74th birthday.  We had a small party with few friends and family members but it allowed her to spend quality time with everyone and it didn’t overwhelm her.  I remember her saying how nice it was because it brought back memories of her childhood birthdays that were small and simple.

Her comments stirred up some questions and it wasn’t until after that I realized how different things are today than they were 70 years ago and how thankful I am to be living in 2016.

She told me that most of her childhood memories were with her family but not because she didn’t have friends but because spending time with friends wasn’t an everyday occurrence.  She couldn’t jump in a car and head to her friends house and if that was a possibility she had chores to do.  Not the vacuuming kind either.  She helped prep meals for her family, cleaned non-stop, even had to do a lot of farm and garden chores that most couldn’t hack and everything was done by hand.  She even told me she had to clean an outhouse once….an outhouse.  I’ve never even used one before.  How can you go outdoors when it’s -30 degrees outside?

She went on telling me that she had only left the state three times prior to her 50th birthday.  Two of those occasions were for funerals and she barely crossed the state line and all three were to the same state.  The luxury to travel was just that; a luxury.  Today we can up and go whenever we want and for the most part the decision to do so can be made in a matter of minutes.  We can travel anywhere in the country within a few hours and anywhere in the world within a day.  Not back then. It sounded like it took days to plan a trip into town. 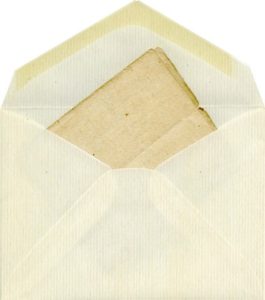 She also enjoyed the small gathering because it meant she would receive more cards and letters in the mail which reminded her of her childhood and how they use to communicate with family.  It wasn’t as easy as email or text.  She told me a story about how she spent what seemed like hours writing her aunt on a piece of stationary she got from school only to have her dad use it to clean up a mess.  She then had to wait two weeks before she could get another one from school.

She said television was black and white and never had a clear image and she didn’t get one until shortly after she married and moved out on her own.  She didn’t have the Discovery Channel, NFL Network or the ability to stream a movie whenever she wanted.  She also said that learning something meant either learning first-hand through failed attempts, your parents showing you or reading it in a book…at a library.

Hearing my grandma tell me stories about her childhood I couldn’t help but compare it to my life today.  It has it’s similarities but the possibilities today are so much greater.  Our limits today are mostly physical or financial but I find myself often complaining about the amount of time I have in a day and trying to be able to do my every day task.  I cannot imagine the limited time I would have if I lived her childhood.  I think my entire childhood existence would have been sacrificed. 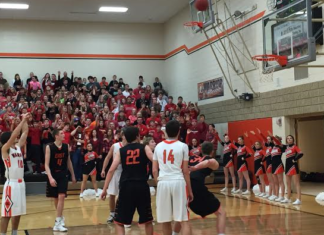 Lyndi Kiple - January 29, 2016
1
The Warriors grabbed the opening tip from opponent Sioux City East this past Friday night but SB-L wasn’t as fortunate the rest of the...

Sabers off to Hot Start on the Gridiron

Life In The Midwest