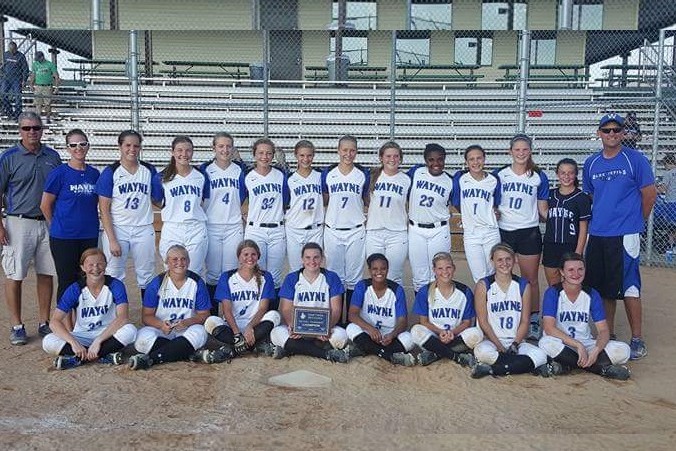 After starting the season 4-4 with a three game losing streak the Wayne High Softball team quickly turned things around by going on a 14 game win streak outscoring their opponents 132-19 with 6 shutouts.  Eight of those 19 points scored on them came this weekend at the Adams Central Invite that they won.

This past weekend the Wayne High girls traveled down to Hastings for the Adams Central Invite and right off the bat they had a scare on their hands with Milford but beat them 6-5.  It was the closest victory since a 3-2 decision earlier this month against Bishop Neumann.  The Blue Devils followed that up with wins over Wilber Clatonia 11-3 and shutting out the hosting team Adams Central 3-0 to take the Adams Central Invite Championship.  It was a great experience for the 18-4 Wayne softball team hoping to head back to this same location for the 2015 State Softball Tournament.

The Wayne Blue Devils have won all of their games so far in the month of September and will put their 14 game win streak on the line this evening as they play 6-19 Logan View/Scribner-Snyder followed by a make up game against 12-12 Wisner Pilger.

Wayne is scheduled to play Guardian Angels Central Catholic this Thursday before heading into conference play this weekend hosted by GACC in West Point.  They will then take on South Sioux City Monday the 5th for their final regular season game followed by the Class C1 District 3 Tournament next Thursday and Friday hosted by West Point Beemer.

Good luck to the Wayne High Blue Devils on your upcoming games.

Want to be a writer for our site?  Submit your work here. 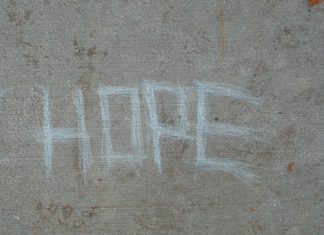