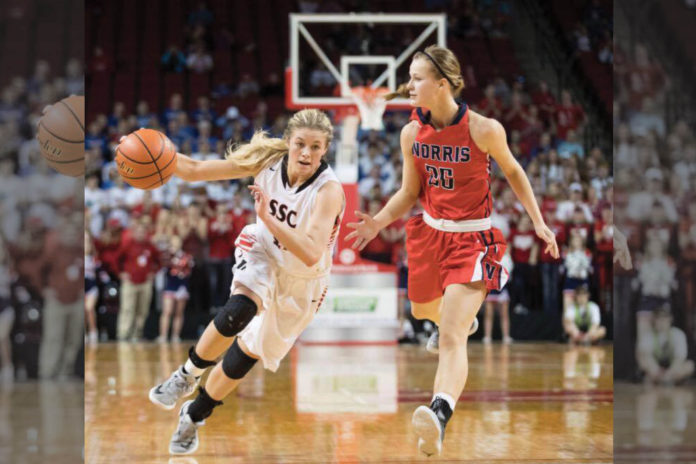 This past weekend was the Class B Girls State Championship in Nebraska. It came down to a very well-known program because of past titles and what most would say a true dynasty vs. an up and coming program that has made waves in Class B the past 7 years.

The Lady Cardinals of South Sioux City competed against the Lady Titans of Norris and proved to be a true battle between a traditional powerhouse and a new contender for the spotlight.

It was, however, a long road for both programs.

The Lady Cardinals have made a state appearance 17 times in the last 21 years and won state 12 times. The rich tradition of girls’ basketball in South Sioux City is up there with Husker football here in Nebraska. It’s scary to think that but it’s kind of true. Growing up we heard and read about them almost as much as we did about anyone else regardless the paper we read. Girls’ basketball to them was important and keeping the tradition alive was also very important but their dominance in state basketball had slowly disappeared for several years, until now.

It’s easy for me to say that their dominance had drifted off because I’m comparing it to what I remember. They didn’t need overtime to win or win by a few points. They won big and their players were far superior to anyone else. When a starter went to the bench it seemed like another starter took the court. The depth on their teams was amazing and seeing them play year in and year out at state was something that every school enjoyed and learned from.

I think that is why South Sioux City’s dominance has drifted off. It’s because they paved the way for so many other teams and girls basketball throughout the state. Their tradition fed hungry programs and has leveled the playing field….court. Girls’ basketball is now an opportunity and girls across the state start playing at an early age because of that opportunity and the competition that the Lady Cardinals of the 90’s and early 2000’s created. The incredible talent they provide each year is now matched up equally with other programs.

Norris on the other hand has been making a tradition in girls’ basketball. They have never won a title but made it to state six of the last seven years and have been runner up three times now knocking at the door each and every year. Prior to the 2011 season their state appearances resulted in a 1-5 record. Since, they have been 9-7 and slowly improving their season records each year while taking on bigger programs.

Norris High School is a small school with around 600 students, nearly half of the size of South Sioux City. So when they step up to play they need to step up big time and that is exactly what they have been doing all year. They were able to knock off other big schools such as Pius X and Elkhorn South, both schools nearly twice their size.

When it came down to the state final both teams had quite a journey to get there but only one was going to finish that journey with a win. Although the Lady Cardinals brought home the state title the Lady Titans proved that they are a team to recognize and both programs will aspire to be in the spotlight for many years to come. Congrats to both teams. It was a fun to watch. 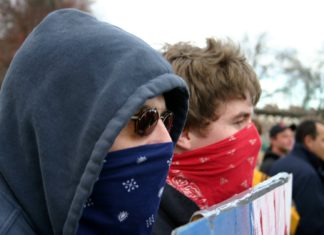 Warriors Put Up A Fight Against Western Christian Wolfpack