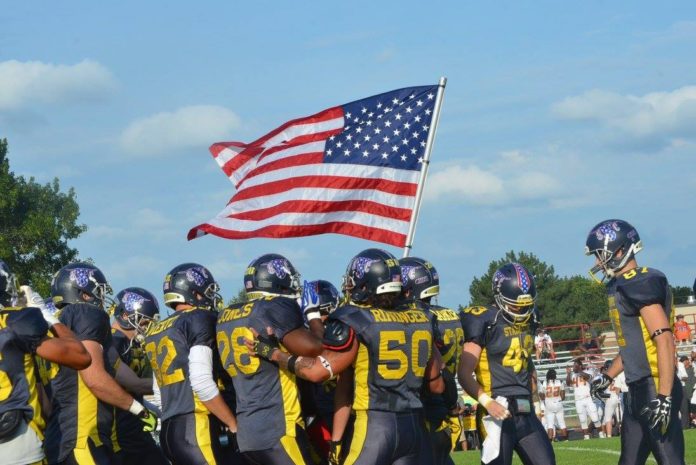 It may come as no surprise if you follow the Midwest Football Alliance that the Sioux City Stampede are 8-0.  They have been blowing out the competition all summer and even knocked off Kansas City who was the top team in the country earlier in the year 19-14.

With that being said they had another milestone this past weekend beating the Des Moines Blaze for the first time in team history.  It was much like the previous meeting with the Blaze back and forth the whole game with the Blaze getting the final say.  However, this game the Stampede pulled away from the 5 time MFA Champions for a 42-17 victory.

After being tied up at halftime 14-14, the Stampede defense held the Blaze to a scoreless third quarter and allowed only 11 yards of rushing the entire game.  They also came up with 7 sacks allowing the offense to get some work done.  Former South Sioux City standout quarterback Scott Manley led the offense throwing 208 yards and three touchdowns two of which to Lavon Wright who finished with 92 yards receiving.

The Sioux City Stampedes all-time record against the Des Moines Blaze is now 1-4.

The Stampede finish the regular season 8-0 and will play the Northwest Iowa Bulldogs, who they beat 35-0 and 45-0 earlier this year.  The game will be at 7pm in South Sioux City at the Cardinal Athletic Complex. 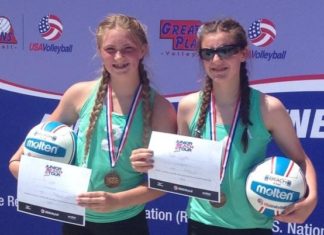 HometownShare Submissions - July 20, 2016
1
There sure seems to be a lot of volleyball talent here in Siouxland because another team is heading to Nationals this weekend and the...