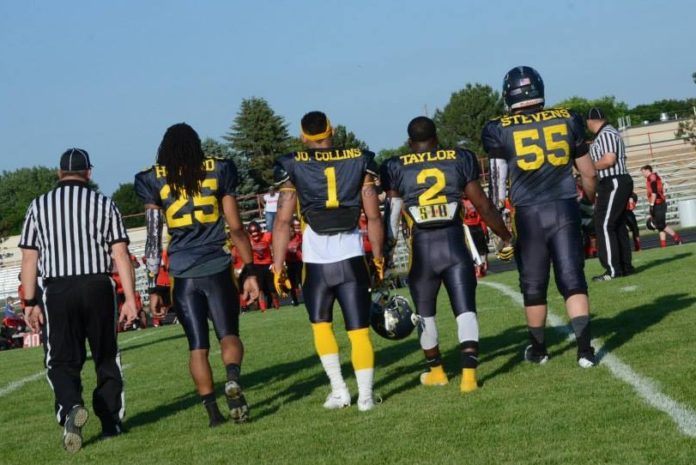 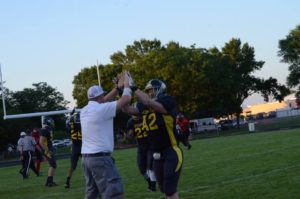 The Sioux City Stampede suffered their first loss of the season in the Semi Pro National Game of the Week to the MFA #2 ranked team the Kansas City Bulldogs.  It was a very hard fought battle with both sides showing strong defense limiting the other side little offense.  The Stampede entered the game averaging over 56 points per game but were held to scoring 2 points total.  The final score was 20-2 Kansas City. 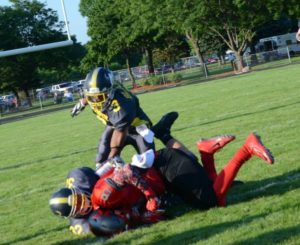 That was two weekends ago and with a bye week the Stampede are looking to rebound from their defeat as they play the Des Moines Blaze this weekend.  It’s the Stampedes third away game this year and they have a lot to overcome.  They suffered their first loss of the season, then had a bye week and now they are playing a team they have never beaten going 0-2 in their inaugural season against the Blaze.  This should be a great test to these incredible athletes but whatever the outcome may be they should keep their heads high.  Good luck Stampede!! 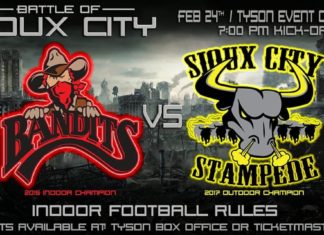 HometownShare Submissions - February 24, 2018
0
It’s finally here. The day we find out who is Siouxlands top professional football team. This Saturday, at 7pm, the Sioux City Bandits will...

She used to be a FIGHTER.