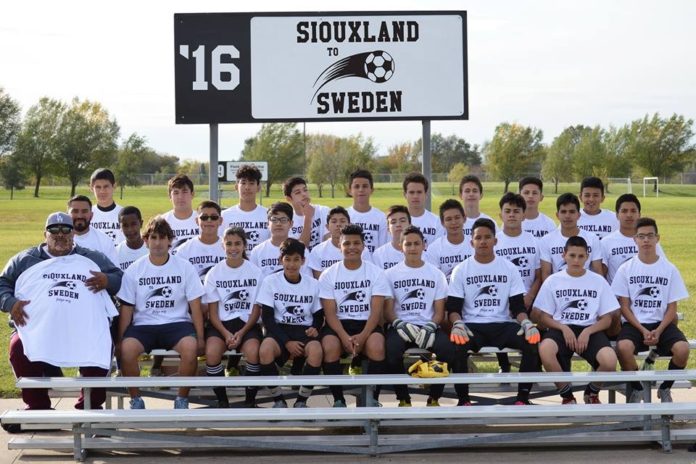 As some of you may know, South Sioux’s Soccer Club Team “los diablos” are going to Sweden this summer.

Many of us are excited for them, but there are two boys from the team that are even more excited.

I had the great pleasure to interview Michael Virgen and Isaac Gonzalez; while they were asked if they were excited, they both commented that they are thrilled and the thought of going to Sweden is a great opportunity for them.

They also told me they have to fundraise a large amount money.

The reason why is because each tournament is $40,000 and there are two tournaments being held, which makes the total come to $80,000.

Although this will be a very expensive trip, they are doing many things to fundraise.

For example; they are selling t-shirts for 10 dollars that say, “Siouxland to Sweden”.

So on the way there, they will have the mindset of winning, and even if they lose, they will be glad for the opportunity to go to Sweden;

“Since most soccer teams don’t have that wonderful chance”,

They are extremely happy for the opportunity that they have been blessed with, and are excited to represent the Siouxland Tri-State area over in Sweden! 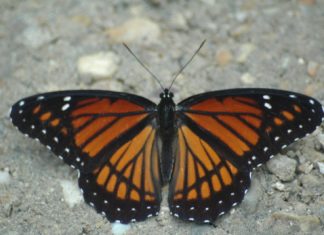 HometownShare Submissions - December 29, 2019
0
It’s been nearly four years since I worked out, 12 years depending on your definition of a “work out” but needless to say I...

She used to be a FIGHTER.