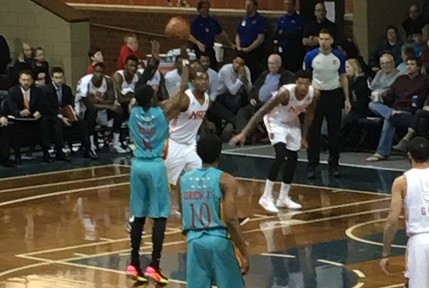 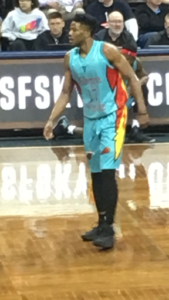 The pregame was awesome all they did was do all the crazy dunks the smallest guy had some amazing dunk.

At the end of the first quarter it was 35-28 Skyforce. At the end of the second quarter the score was 72-60 Skyforce. In the middle of the quarter Henry Walker got the ball and shot a deep three right in the guys face and Walker turned around and shook his head at him and that meant you have to play better defense. 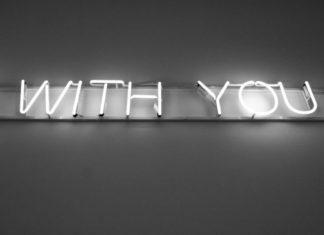 HometownShare Submissions - April 5, 2017
0
you dont know how i feel now that i know the truth that i got the wrong impression the first time i met you its real hard to...