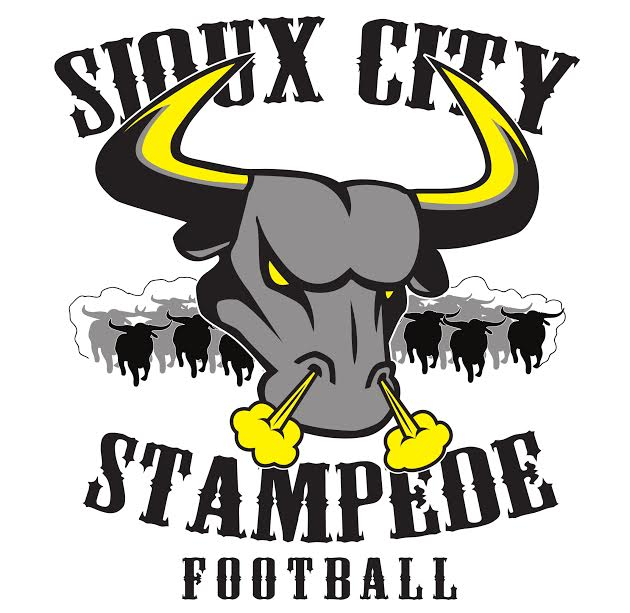 The Sioux City Stampede will be leaving the Midwest Football Alliance and joining the Northern Elite Football League. The announcement was made last week and will open more doors for the Stampede organization and players. The decision was unanimous by the NEFL.

The Northern Elite Football League is a 10 team league with teams from North Dakota, Minnesota, Wisconsin, and now Iowa. There is an eastern league and a western league.  The Stampede will be a part of the western league along with the Fargo Invaders, St. Paul Pioneers, Minneapolis Warriors, and the Battle Creek Sting just outside of the twin cities.

The Northern Elite Football League is one of the top Amateur Semi-Pro Leagues in the country and consist of teams that have won 10 championships in other leagues.

“The Stampede would like to thank the Midwest Football Alliance over the last 4 years.  They are a very organized, competitive league.  We are truly excited for the move to the NEFL as it’s a great opportunity to provide new challenges and Big Opportunities for the Stampede,” said Stampede Head Coach and part owner Jason Garnand.

The Stampede had a 33-8 record with the MFA and left with a league title this past season after making it to the championship game the last three seasons.

Up next for the Stampede will be a pre-season thriller against Siouxlands indoor football team the Sioux City Bandits in February. The Bandits have three league titles under their belts. The game will be held at the Tyson Event Center on February 24th. Kick-off is at 7:05. Tickets go on sale this coming Monday November 6th at 10am. 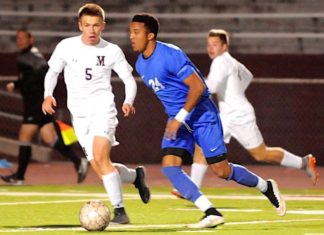 HometownShare Submissions - October 24, 2015
0
If you’re a soccer fan and missed the other nights doubleheader between the men’s and women’s programs of Briar Cliff University and Morningside College...

Who Wants To Remember?