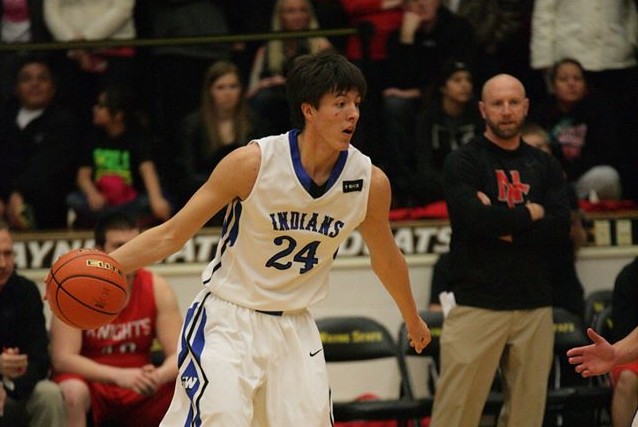 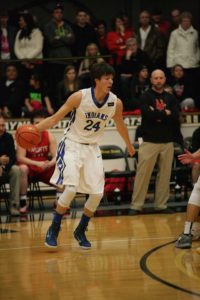 Winnebago is heading back to state after a 21 year absent.  They nearly made it last year but suffered a come from behind loss in districts to eventual state champion Archbishop Began where they were ahead by 18 points going into the 4th quarter.  They are looking to erase that memory with a state championship this year and with a Class C1 best record of 24-1 they know they can do it.

Winnebago will play 10 time state champion Wahoo on Thursday and plan to improve on their record by beating them with Rez Ball.  This is a term coined by them that means to play hard defense to create turnovers, playing fast paced to get their opponents tired and to run, run and run.  Rez Ball definitely works because their average margin of victory is just over 26 points per game.

They are a fast paced team that is a lot of fun to watch.  In their district finals game they had so many fans show up that they had to turn people away.  This year is the 75th anniversary of their last state title and they plan on hanging a banner next to the 1940 champions.  Good luck Winnebago!!

Read about there championship here. 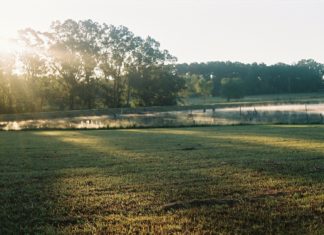 Barbara Carlson - April 8, 2019
0
Backwater from a flood or the result of a farm dam, Water came and stayed. No matter, it has no business here-forming and unintended pond. Transformed, a...

Football Season For A Girl