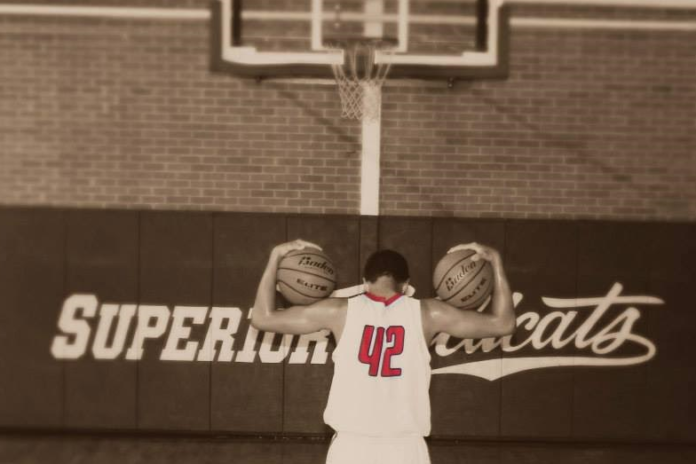 Second by second, the clock is ticking slowly. Hard, impact conditioning that students have been preparing for since the beginning of the school year. As we gather around to support both male and female, we take on the sport that we like to call, basketball.

Basketball is a game between two team rivals who go head to head on the court with five players to support each team trying to score goals or better known as baskets. Players can do their job by assisting the ball to an open teammate in which he or she would then shoot the ball into an 18 inch netted hoop, as it is mounted 10 feet high in the air. With that said, both of the goals are located on each end of the gym court, directly below the score boards. The score boards are a magnificent tool in basketball, because it notifies the number of fouls per team, who fouled, what courter we are in, and the main idea, is to seek the score.

Each team acquires a point guard, shooting guard, small forward, power forward, a center, and a sidekick sideline communicator, also known as the coach. To fill in each position, four out of five returning starters include: Cale Frahm, 5’9 junior; Tyler Blackstone, 6’0 junior; Garrett Caldwell, 6’2 junior; and finishing his last all star year is Ethan Roberts, 6’6 senior. Between Caldwell and Roberts sharing the court together, they average a grand total of 40 points. “Experience will be our key for a very successful season,” Coach Chadwell exclaimed to each individual star player.

The starters strengths and weaknesses, may or may not be recognizable. With that said, from my point of view and the wildcat fans, we seek a few minor weaknesses. Those weaknesses consist of, fouling, nice crisp passes, and losing focus. The majority of the team all carries different strengths that we may not catch a glimpse of right away, due to the amount of time being played in the game. From watching the men’s practices, scrimmages, and games, I realized that the mass majority of their strengths are located in: shooting, teamwork, all forth effort, communicating, rebounding, and an eagle’s eye for wide open shots. As a starter these men are required to give and perform a 110% on the court, even if it’s just for practice.

They may not realize it, but everyone, is watching them, recruiters, parents, children, a parent, siblings, coaches, and also, team members. All for one and one for all. 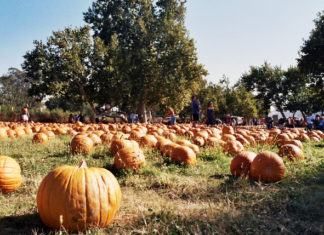