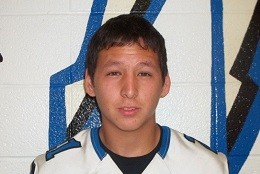 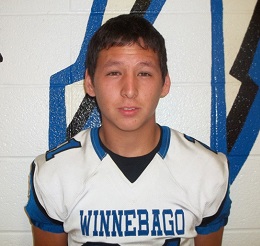 I interviewed Kadge Thomas.  He is a junior at Winnebago Public School. His favorite sport is football.  His whole family played and football is what he loves.

I asked him, if he enjoys scoring touchdowns.  He told me that he is the quarterback, so he doesn’t score much; the running backs do all the scoring.  He said, “I love playing for the Winnebago Indians.  I’m proud to play for my Hometown team!” 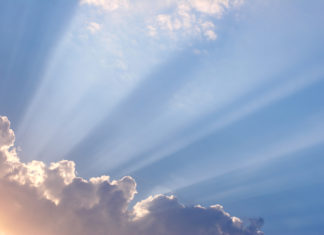 I Will Lighten Your Day