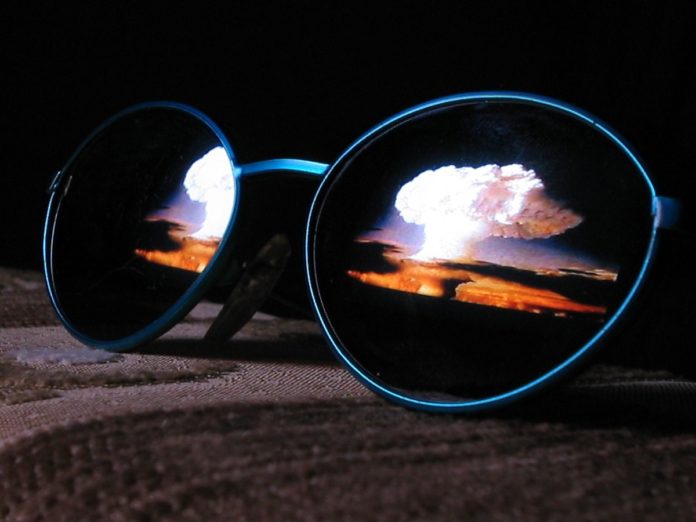 Television shows come and go. Some stick around longer than others like soap operas and then some, for some reason, vanish, even with good ratings, a huge fans base, and overall an interesting plot.

We could talk about those shows all day and argue about opinions but the best show to be canceled in my opinion was Jericho.

Jericho is a show, now on Netflix, which aired in 2006. It was kind of ahead of its time with post-apocalyptic world ending type show because of nuclear fallout.

The characters were good, many of which you see in shows today, and the script was even better but again it came out before the whole end of the world theme took off.

It did not have the greatest ratings, however, was rated by TV Guide for top cult shows ever coming in at number 11 on the list. The cult following was so large that fans of the show actually got it renewed for a second season after getting canceled. Some believe it was because of their support while most think it was because fans shipped 40,000 pounds of nuts to network executives in New York and Los Angeles. So technically, it was because of the fans support.

The reason for the nuts? Well, it was the last thing Skeet Ulrich’s character said in season one when a nearby town wanted the city of Jericho to surrender.

Anyways, with many plot twist and back stabbing both internally and from outsiders, along with countless what if’s and what to do’s during a nuclear fallout, the show was a hit then and in my opinion is still a great show to watch. There were even rumors to turn it into a movie but that has since fizzled out.

After one and half seasons the show was over leaving us all wondering what would have happened to the fictional city of Jericho, Kansas.

Do you know what to do during a nuclear fallout? If not, watch Jericho and learn how to survive in case one comes your way. 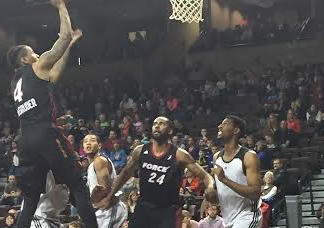 HometownShare Submissions - December 1, 2015
0
The Skyforce add to their two game winning streak coming out with a 97-77 victory over the Maine Red Claws on Friday night’s game...

The Sioux City Stampede Cruise To Victory To Start The Season...