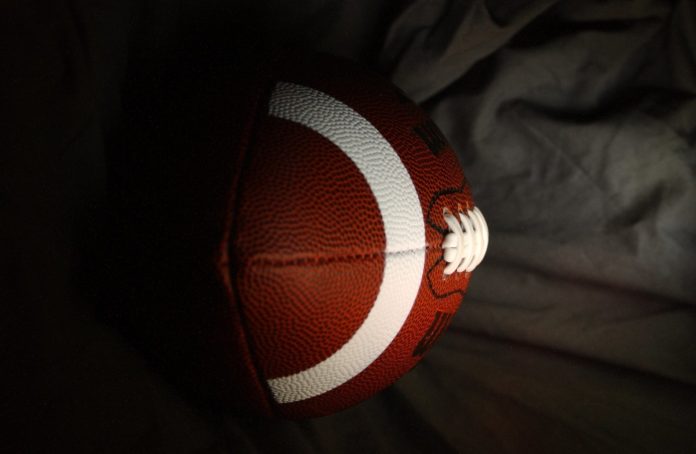 Not quite, however, they do appear to be on track. Recently, news about the Husker football program has been as often as thunderstorms here in Nebraska and it makes sense. The prodigal son is back with a new look, pride in the program, pride throughout the state etc. It brings back memories of the 90’s. Nebraska football is back.

Last year we had hype because Frost had returned and said all the right things and cleaned up house and sure there were a couple games won impressively. A couple we should have lost and we definitely did but what concerns me are the ones that sting the most. The ones we should have won but did not. Those are the ones that concern me the most when talking about a 12-0 campaign and those of the teams we face this year that will slow the Husker train this year. These are the teams we will need to watch out for this year that should not be overlooked because they no longer feel like a title shot isn’t possible.

Northwestern is a very good program that somehow took the west last year, despite their record, but don’t expect them to rollover and call it quits. They will not take the Big Ten West again but they may disrupt who will. They have a very tough schedule leading up to the Husker game and may actually be 1-3 before the game with their only win over UNLV which won’t be a cakewalk. It’s a home game for Nebraska but those haven’t been exactly easy against Northwestern. Do not expect a win without struggles during this game especially coming off a huge home win against Ohio State. That’s right.

We will beat Ohio State but I am not writing this article about this win. I am writing about the teams we may overlook and lose to keeping us from the Big Ten West.

Minnesota, the team who gave us our first win last year. Thank you. As a diehard Cornhusker fan who has cheered during every game the last 20 years appreciates your collapse last year more than anyone. We all do actually, however, we cannot expect that to happen again this year. They have big playmakers that will do big things. This will be the toughest 500 team we will face and if we are not prepared it could be a very frustrating game to watch. I don’t expect them to have a great year again as mention 500 and then probably a bowl win but they can and will, if not us, prevent a team from claiming their conference.

Purdue will be the game to watch this year. The Big Ten West will come down to us or them. It will not be decided in Lincoln in November against either Wisconsin or Iowa. It will be decided on Saturday November 2nd against the Boilermakers. I think they have a very good shot at being 6-2 possibly 7-1 coming into this game and will have home field advantage. They have big playmakers with a strong appetite. They also have a team that will die for their coach after he decided to stick around and lead his team for many years to come. I think they are the new Wisconsin of the West with a completely different team but with the same dominance. Watch out for Purdue this year Husker fans. They may ruin our season.

Let me know what you think with your comments. After all your feedback encourages me to write more and it’s fun to write about Husker Football. GBR 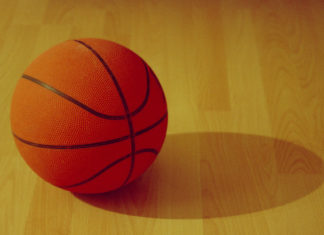 St. Patrick’s Day Brings Out A Little Green In All Of...