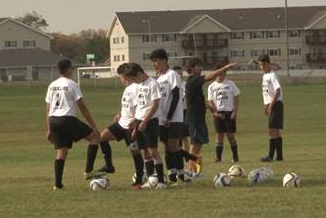 The event is held in Gothenburg, Sweden.

This is the first time any Siouxland team has been given the opportunity to participate in an event like this.

In addition to the Gothia Cup, the Diablos have also been invited to the Danna Cup, the world’s third-largest youth soccer tournament, in Hjorring, Denmark.

The team plans on holding fundraisers and have already started selling shirts to raise money for their trip.

The Diablos and their coaches are positive that with Siouxland’s help, they will raise the money and go on to represent Siouxland in two amazing tournaments. 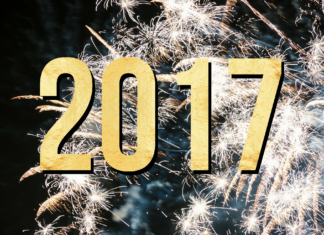