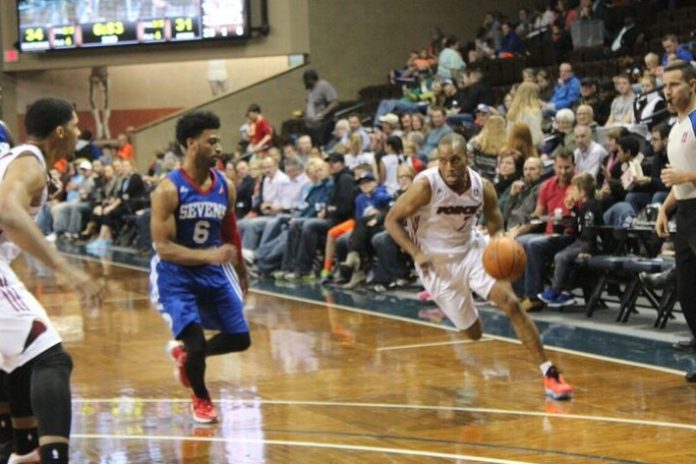 The Skyforce added to their 5 game winning streak this past Friday night against the Delaware 87ers (4-4) with a score of 115-99. This also marks the 5th straight win for the Force by 10+ points.

The defeat of the 87ers was accomplished with help from Rodney McGruder and Tre Kelley each putting up 20 points. Greg Whittington, who led the Force to a victory with 28 points and 7 rebounds, has scored in double digits in four of six contests this season and is shooting 51.9 percent from the field. 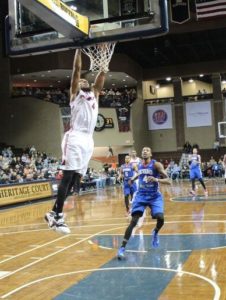 Though the 87ers had plenty of players putting up impressive numbers (Kilpatrick with 19 points, Rick Jackson with 15, and Jordan McRae leading with 22) their fast paced offense was no match for the perimeter defense the Skyforce placed on them throughout the game.

The Skyforce are scheduled to play the Delaware 87ers again Saturday, December 5 in the Pentagon at 7:00 before heading on the road to Texas. 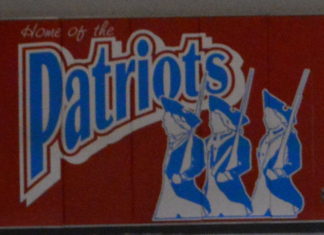 HometownShare Submissions - March 17, 2017
2
The Lincoln Patriots won the opening tip and then controlled the first quarter. Sr. Simon Higgason started the scoring with a 3 pointer and then...