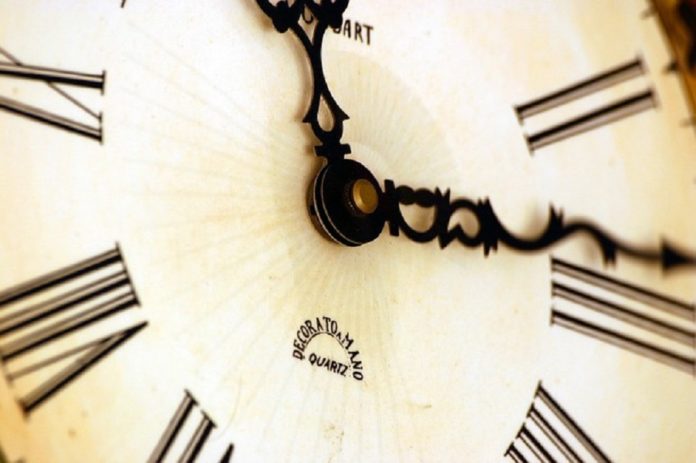 That’s right, it’s not called Daylight Savings Time.  It’s called Daylight Saving time and most people use it incorrectly. The irony in this is that everyone uses it twice a year whether the like to admit it or not.  Even people in Arizona and Hawaii who do not change their clocks have to adjust to television programming and the rest of the country when they set their clocks back….and forward.

Other terms for DST is Summer Time mostly used in other countries who participate in DST, however, not all countries do.  In fact, the country of Kazakhstan abolished DST because of the health effects it had on people.  That’s right, DST can cause quite a few health problems including heart attacks, strokes, and some statistics show an increase in fatal accidents during DST.

You may ask yourself why we have Daylight Saving Time and when and where did it originate.  The answer to that is actually pretty simple.  Ben Franklin the guy on those $100 bills, one of the Founding Fathers of the U.S., or maybe you have heard of the bifocal or Poor Richards Almanac?  Well, he conceived the idea back in the 18th century as a way to save candles from burning but it was first implemented during WWI.  The reason it started was to save money on fuel by reducing the use of artificial light.  It was again used during WWII and then in 1966 The Uniform Time Act was passed making it a standard throughout the U.S.

So how do you remember to change your clocks back?  That’s easy; listen to people several weeks before dreading the loss of an hour of sleep or you can remember the terms, spring forward and fall back.  Spring forward or often called March forward occurs during the spring or you guessed it, the month of March.  The term fall back happens in the fall after Halloween.  You’ve heard the term, “lose an hour gain an hour” right?  I’ll let you figure out how that came about.

There is so much to think about when it comes to DST.  For example, will the loss of sleep give you a health scare or the hour gained refresh you enough to ignore the cold temperatures to come.  You can even think about more complicated questions like if you have twins born minutes apart?  One can be born at 1:58 am just before DST takes place and the other born 5 minutes later at 1:03 am.  So who exactly is the older twin?  What about during the spring when the clocks spring forward (there’s that term again) losing an hour?  Is your twin 5 minutes old than you or 65 minutes older?  The list goes on and on but DST isn’t in place to complicate your life it’s supposed to ease it. 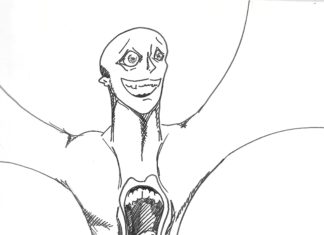 JM Schneider - July 2, 2020
0
If saying nothing is your tack, Don't sit politely and placidly back, Waiting for others to speak their part. For their part might not be your heart. Perhaps...