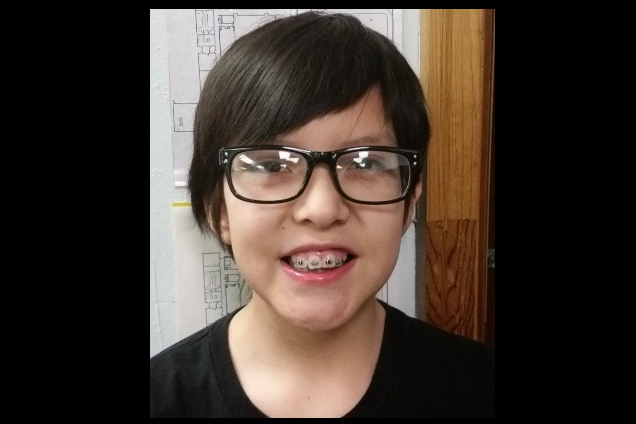 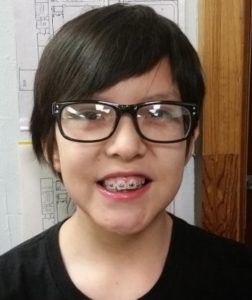 Davis Frazier is a sixth grader at Winnebago Public School.  He loves basketball and has always been his favorite sport.  He has been playing basketball for four years.  The best shot he has ever made was from the half court.  He swished the shot right in!  This season he has been playing for the Winnebago Warriors.  Davis wants to play basketball in the future.  His favorite basketball team is Oklahoma City Thunder.  Davis has always had the love and support of his family, as they know he will succeed in whatever he does. 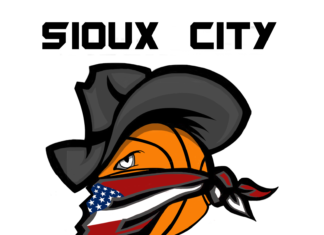 HometownShare Submissions - October 3, 2017
0
Sioux City Outlaws moved to 3-0 as they get pass the MBL Select out of Minnesota in their Hoopin for the Homeless game 108-93....