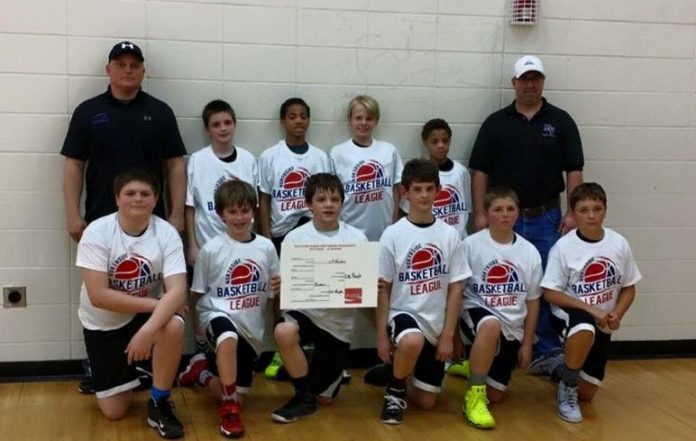 The Dakota Valley 6th graders practiced twice a week during the season and have been playing together four seasons now.  Overall the season treated them pretty well going 12-0 in their league and posting a 26-4 overall record.  In addition to winning the North League Title they also won the Dakota Valley tournament earlier this year and placed second at the Lawton tournament.

When asked what he enjoys most about this team coach Rusty Montagne said “their never give up attitude and they give it their all every time, every game.”  He also said “the team battled hard in the championship game.” Tim Niemeyer is also a coach for this team that average 42 points per game running a motion and dribble drive offense.

The basketball season is now over so the players will focus on baseball and plan to continue their success to the diamond.  Good luck Dakota Valley and congrats!!  We look forward to hearing more about you!! 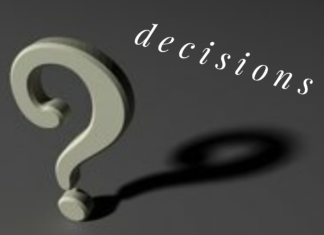 HometownShare Submissions - April 22, 2017
0
But too many decisions And no time to decide What to do with them Is building up inside So I sit here in trouble And worries filtered above How do...